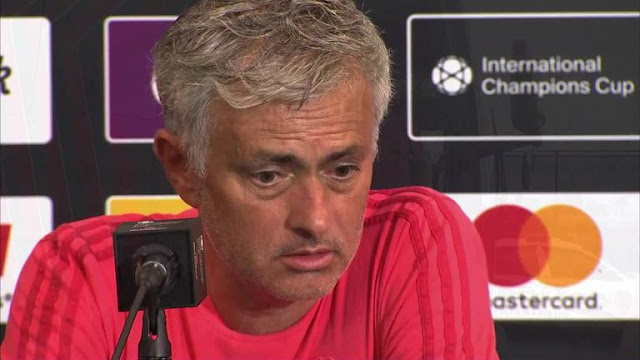 Manchester United Boss Jose Mourinho after the 2-1 win over Real Madrid, made a little uplifting statement about the team, giving information that the first team players are now sacrificing the remaining three days of their world Cup holiday to prepare for the coming season.

Though maintaining despite the win, he learnt nothing from the Pre Season, the players are anticipating the coming coming season in good spirits

“In a few days, we go to Munich and in 11 days, we start the Premier League and these are the players that we have, plus (Victor) Lindelof, that started training two days ago.

“Plus Marcus Rashford, (Phil) Jones and (Romelu) Lukaku because they gave to the group and to the team three days of their holiday, so they’re coming back three days early to try and be available for the team.” 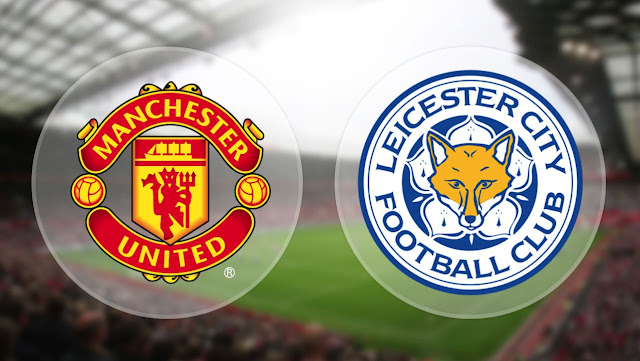