Jose Mourinho Is Causing His Own Problems – Former Assistant Manager 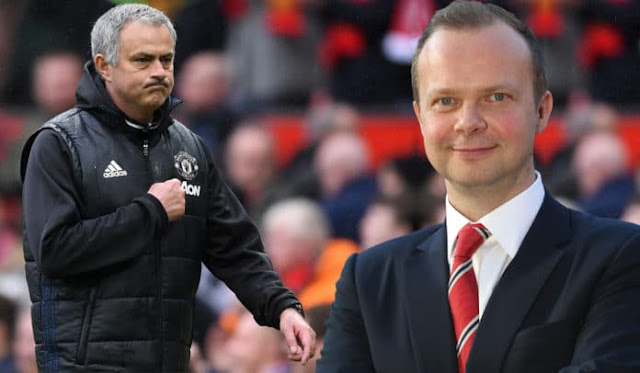 Former assistant to Sir Alex Ferguson, Mike Phelan believes is riding on a sullen and negative approach, which is actually undermining the Heritage of the club.

Jose Mourinho expressed his unhappiness and displeasure with the Clubs transfer policy to the media, after the Club failed to land transfer targets during the summer window, which saw him appear to have a rift between executive vice-chairman Ed Woodward.

He thinks Jose Mourinho’s actions aad confrontational behavior is actually causing more problems at Old Trafford, lowering morale in the squad and diminishing the good name of a club

“Any manager of any big institution, which is what Manchester United is, internationally, you have a role and a responsibility to give out the correct messages,” said Phelan, who was a player, coach and assistant manager under Ferguson.

“You don’t have to avoid conflict, but you certainly have to conduct yourself in a way which is befitting of the tradition of where you’re working, and that’s something you can do by keeping your own counsel and getting on with the job.