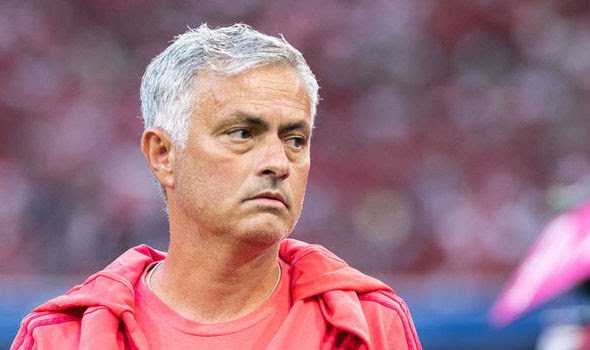 Jose Mourinho is heading into his third season with Manchester United and over the past two, has won the Europa League, EFL and last season runner Up in both Premier League and FA Cup, which is an Improvement as compared to the other post Ferguson Managers.

This is not the United standard but is an Improvement to what we saw in David Moyes and Van Gaal Regimes. A view that is observed by Jamie Carragher.

He believes that Manchester united has improved under Jose Mourinho and that things are bot as bad as they seem, only Jose Mourinho is not helping himself too

“They finished second last season but with a very healthy points total. Yes, there was a massive gap to Manchester City but there was also a big gap between Manchester United and the rest.

“I actually think Jose Mourinho hasn’t helped himself in this pre-season with the way things have happened but I do think he gets a little bit too much criticism, even for the job he’s done at Manchester United. In his first season he won two trophies, not the Premier League or the Champions League trophies he will be judged on as a United manager but it’s very difficult now to win trophies with that top six being so competitive. Last season they were runners-up in the league and runners-up FA Cup and okay, that’s not good enough for Manchester United but I don’t think it’s as bad as people have painted it”