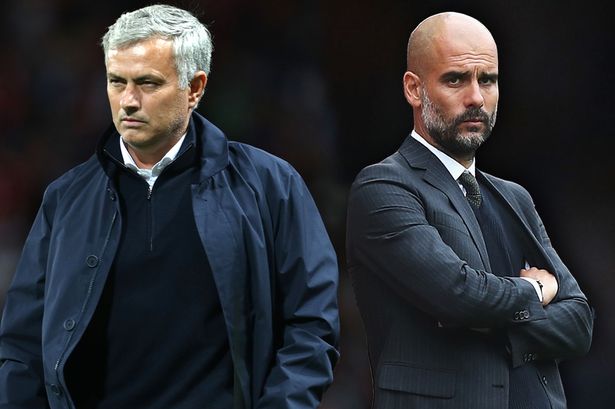 Manchester United Close rivals Manchester Citd , won the Premier Leagueast season with record 100 points, which prompted the release of an eight part series documentary called “All Or Nothing” on friday.

In it Pep Guardiola was seen leading a firm crew around the Ethiad, showing clips from inside the dressing room, the boardroom and on the training ground but what really annoyed the Manchester United boss was the second Episode.

It highlighted Man City’s win over Manchester United in December with fans chanting ‘park the bus’ and also showed Mourinho trying to answer questions on the subject.. The narrator also made things worst by saying “It is Guardiola versus Mourinho once more; possession versus defence; attacking football versus ‘park-the-bus'”,.

Jose Mourinho in an exclusive interview with Skysports, blasted their rivals for the disrespect, depicted in the video

“You can have a fantastic movie while respecting others. Mourinho told Sky Sports

“You don’t need to be disrespectful to have a fantastic movie. You can be a rich club and buy the best players in the world but you cannot buy class and they showed that clearly, that was really obvious.”

Jose Mourinho also acknowledged that the season will still be a tough one, as all their rivals have added to the squad in one way or the other through the just conclude summer transfer window. 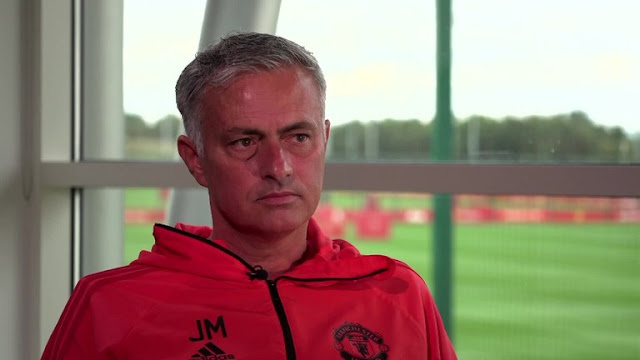 “Last season, we put ourselves in a difficult position, because to do better we can only finish first,” said Mourinho.

“When I read sometimes and watch sometimes, it looks like we finished sixth or seventh and everybody did better than us. We finished second.

“They could be spending £200m but if they lose Harry Kane or Christian Eriksen… the biggest investment was keeping all their best players. Arsenal will be better even though they lost their first match.
“I think it’s going to be a very hard season.”