Jose Mourinho And One Other Person Could Be Sacked Today 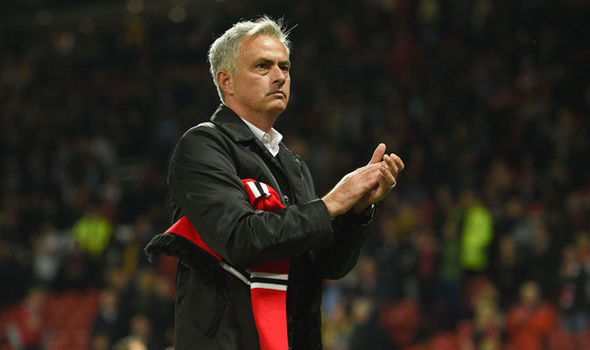 Jose Mourinho has be under pressure since failing to land his summer transfer targets and has promised a difficult seasons, with also his third season hoodoo looming around the corner.

He has gone on to lose two out of three of his opening games this season and the pressure made heaviest by most recent defeat by title contenders Tottenham 3 Nil at Old Trafford on Monday night.

This according to pundit Craig Burley requires a quick call for action. Either Jose Mourinho gets sacked or Ed Woodward or both , as the Fans cannot stay proud of the Man in Charge of their football

“I don’t think there’s a United fan out there who can hold his hand on his heart and say ‘we are a club going in the right direction, we have the right man in charge, we have made the right signings, we are playing great football.’

“It’s time for change, whether it be Ed Woodward, Jose Mourinho, or both.
“They are going nowhere, their football is stuck behind Liverpool , Spurs and Man City.

“The atmosphere and the toxic presence at the club is there for all to see. It starts with the manager and he’s probably going to have to go first.”