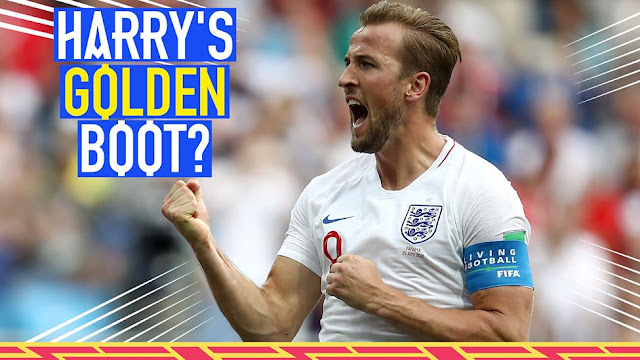 Pochettino said he felt disappointed he couldn’t score more goals or help his team win the tournament and that a third or fourth place is not enough.

“He’s very disappointed about his World Cup,” said Pochettino. “He arrived back in London [from Russia] on the Sunday, and on the Tuesday he was at the training ground, spending five hours with myself and Jesus [Perez].

“I congratulated him and he said ‘no gaffer I am really disappointed, I should have scored more goals.’ I said ‘but you won the Golden Boot.’ He said ‘yes, but gaffer I’m disappointed.’

“I love it when a player feels that desire and wants to come in and spend time with us after the World Cup. All the people praise him and he’s a big star, but Tuesday he was there sharing time with us. That is so very Harry.”