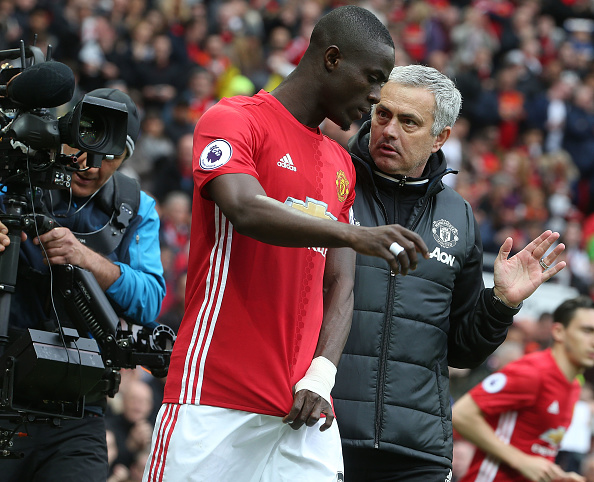 BBC Sport pundit Ian Wright has given a factual reason for Manchester United’s summer Center Back transfer saga, which had given even the United Boss Jose Mourinho,  a reason to feel negative for the new season.

Manchester United Couldn’t reach their mark of signing a Center Back before the close of the Premier League transfer window and this has cut a frustrated figure in Jose Mourinho .

Manchester United Under Jose Mourinho has brought in Eric Bailly for £30m, while Lindelof came in a year later with around the same price and according to Wright, executive vice-chairman Ed Woodward did not trust Mourinho to spend on a centre-back again.

“Well he’s not getting the money now,” Wright said on BBC Radio 5 Live.

“He’s not getting the money now because I think if you look at Eric Bailly and Lindelof, why wouldn’t Ed Woodward or the Glazers say ‘well, we got you them two, why don’t you work with them two? What’s wrong with them?’.”

He believes that the board would have given ears to Jose Mourinho, if he had a proven defender in mind, such as Real Madrid stars Raphael Varane or Sergio Ramos.

“At the end of the day, like I said, they’re getting to a point where they’re saying ‘okay, yeah, if it was Varane or Sergio Ramos, we’d probably find it (the money), but it’s not and we don’t kind of trust you with the £30-40m signings anymore because we want to start getting value for money’,” he added.

“There’s writing on the wall there, that’s the point I was making. They don’t trust him enough now if it’s not Varane or Sergio Ramos or someone.