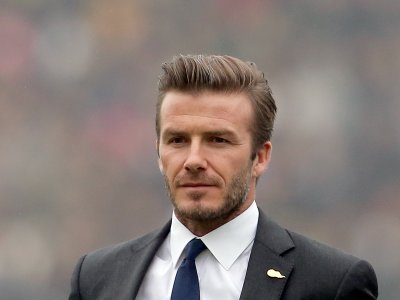 David Beckham will be receiving the UEFA President’s Award to celebrate his professional and personal achievements, which will makes him the third Englishman to collect the prestigious award after Bobby Robson (2002) and Bobby Charlton (2008).

“I have chosen David Beckham as the recipient of this year’s award because he has been a global ambassador for football, promoting the game and all its values in every corner of the planet.

“His tireless humanitarian efforts, which have helped the lives of many children around the world, should also be celebrated. Beckham is a true football icon of his generation.”

It is an honour for me to receive the UEFA President’s Award,” Beckham said.

“During my career I always gave 100% and tried to uphold the values of teamwork and fair play and I am proud to join the illustrious list of players who have previously won this award.”