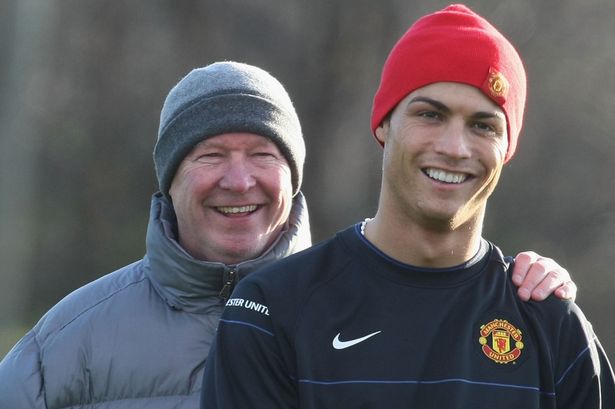 Cristiano Ronaldo who was brought into Manchester United in 2003, revealed that he was actually coached by Sir Alex Ferguson into perfection, as he was always doing so many of them.

“Of course, in the beginning of my career he was so important to me because I moved from Sporting to Manchester and had that Portuguese mentality – too many stepovers, decision making was not the best,” the 33-year-old told DAZN.

“So he taught me how to do it. In the Premier League they don’t fall over so easy, they are tough.

“As I’ve said many times, he taught me everything. He was like a father to me. He helped me a lot at Manchester United.”

After signing for United in 2003, spending six years there and winning three Premier League and a Champions League before switching to Real Madrid, where he has been for most of the decade

Cristiano Ronaldo To Be Benched Sometime At Juventus