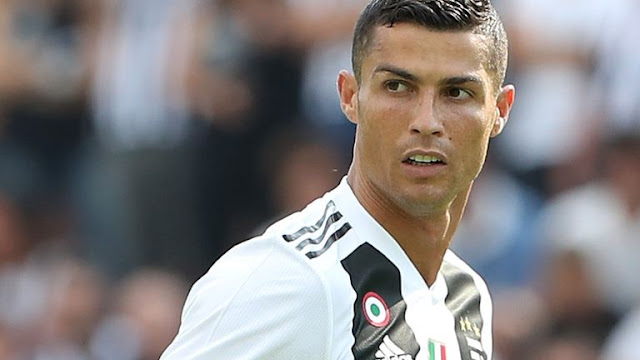 Cristiano  Ronaldo has been awarded with UEFA Forward Of The Season by UEFA, during the UEFA Champions League draw that took place on Thusday 30th of August 2018. 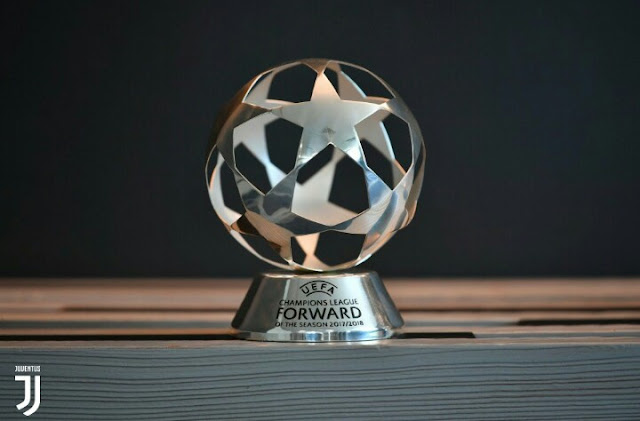 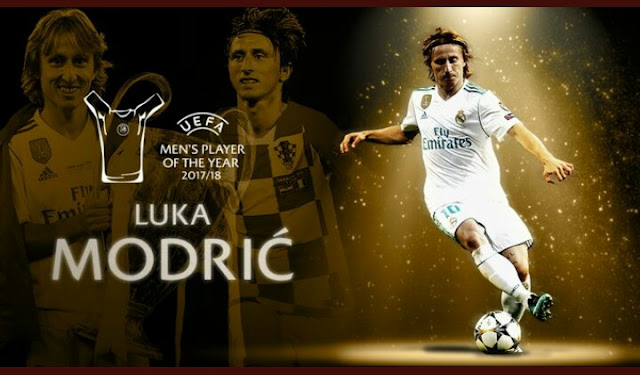 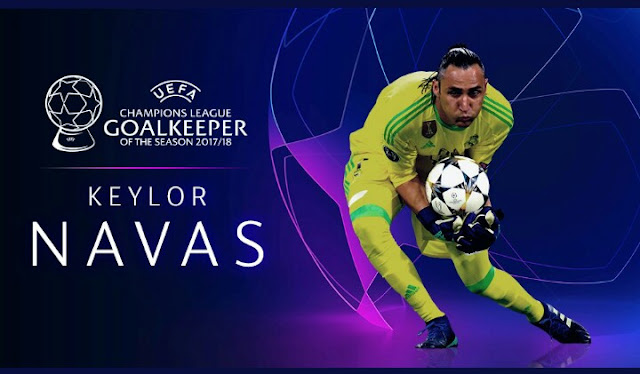 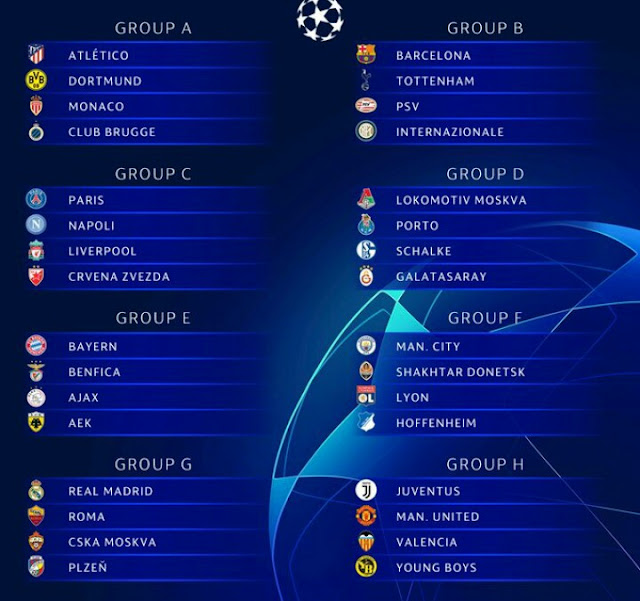