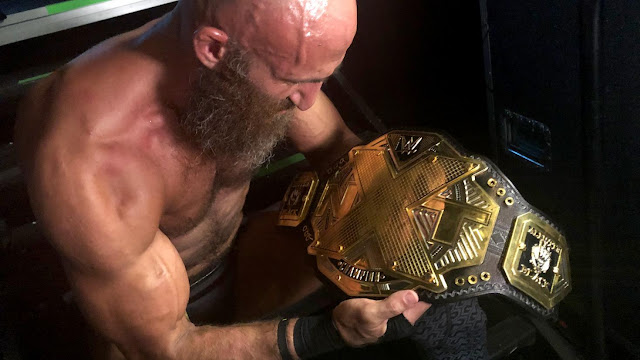 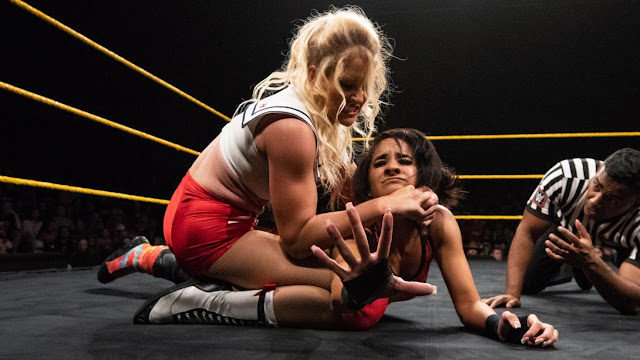 A rematch of their bout in February, which Kai won. She was anything but ladylike in doing so, leveraging shortcuts (such as tying Kai’s foot to the turnbuckle as she hung upside-down in the corner) to punish Kai.

The Kiwi Superstar tried to match Evans’ ferocity once she found an opening, blasting Evans with a barrage of kicks to the face. However, Evans, a former U.S. Marine, is nothing if not tough. She survived The Captain of Team Kick’s brutal onslaught, and, after ducking an enzuigiri, slugged Kai with a Woman’s Right out of the blue to pick up the win. 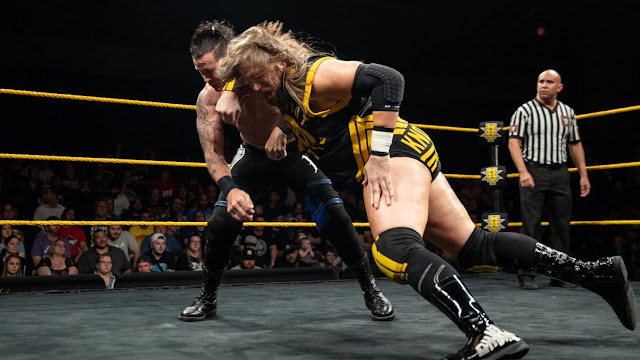 The match lasted mere seconds. Ramirez’s ill-fated attempt to outwrestle Ohno was quickly shaken off, and then Ohno, proving he can end a match in the blink of an eye, uncorked the Rolling Elbow to bring Ramirez’s night to a painful close. 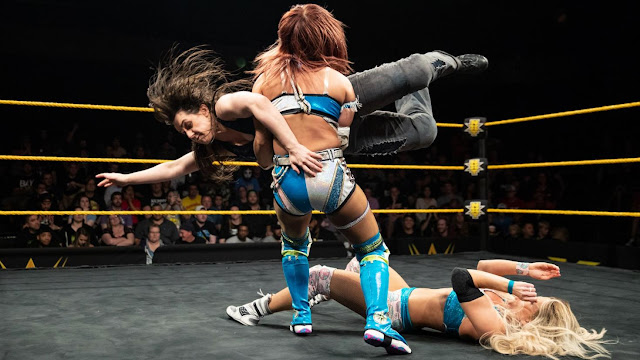 The electrifying showdown was nonstop action from bell to bell, and with such high stakes, each competitor left it all in the ring. Cross was at her sadistic best, wrapping Sane’s body around the steel ring post and thrashing The Pirate Princess with a series of back-breaking suplexes. LeRae demonstrated the laser-focus that she’s preached in recent weeks, bringing Sane and Cross crashing to the mat with a Tower of Doom out of the corner and, later, an innovative DDT/flatliner combination. Sane, meanwhile, was unyieldingly resilient, withstanding incredible punishment and returning it in kind.

LeRae appeared to be on the brink of victory when she nailed Cross with a high-arching quebrada . The only problem was that she lost sight of Sane. As LeRae covered Cross, The Pirate Princess sailed off the top rope and crushed both women with the InSane Elbow before pinning LeRae to snare the all-important win.

Sane defeated two of the black-and-yellow brand’s toughest Superstars in one fell swoop, but can The Pirate Princess do what no other competitor has achieved so far and dethrone The Queen of Spades when they collide in Brooklyn? 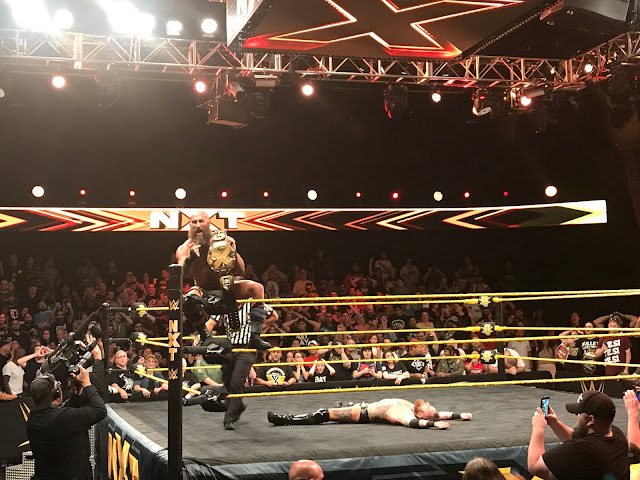 Tommaso Ciampa defeated
Aleister Black to win the NXT Championship.
Pictures from the event show Johnny Gargano interfering in the bout. Ciampa eventually tossed his old tag partner out of the ring and hit Black with his finisher to earn the big victory.
It now appears the third chapter of the Gargano-Ciampa feud will feature the NXT Championship.