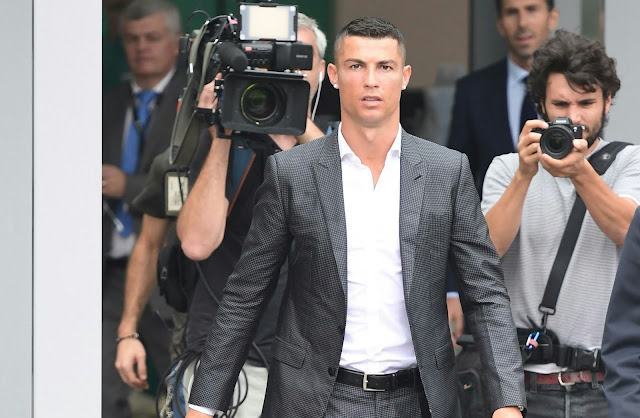 To him selling Ronnldo is no good news for any price and believes Real is making a “Historic Error” in selling the Portuguese, Just as Manchester United few years back.

“It’s very sad that they have sold a player like Cristiano Ronaldo, it’s a real pity. With what it cost me to sign him, the effort that we made to bring him to Madrid. Manchester (United) did not want to sell him and it was very difficult,” Calderon told AS .

“Selling Cristiano is not good news, either for 100 million or a billion.

“But it is true that we put a clause of a billion million euros to discourage those interested in him in the future, but at the same time, to show that there was no other player like him. It’s a historic error.”