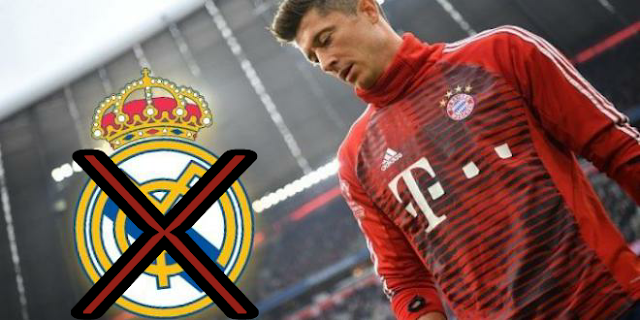 The 29 year old, Polish forward has found the net over 100 times in all competitions, since joining the club in 2014 and still has a contractcwith the club till 2021

“There’s nothing new with Robert, it’s clear that he will not leave this club because we have a top striker and we certainly do not want to give him away.

“We want to achieve a lot with him. He is a great footballer, who has achieved a lot in the Bundesliga, scored many goals – and now in the new season certainly will score many goals.”

“It’s right that Robert considers going elsewhere but he has a contract here…he will fulfil as long as possible.”