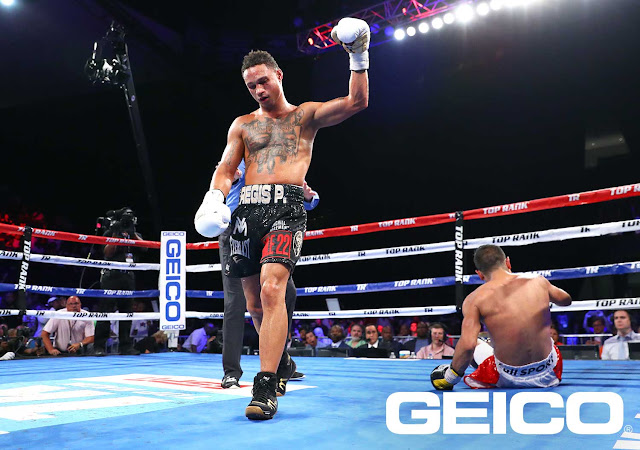 Regis Prograis made a powerful return to New Orleans  in his first fight since Knocking out the former IBF/IBO/WBA champ in the second round of their March 9 fight in Deadwood, South Dakota to win WBC interim super lightweight title.

Prograis knocked down the formerly undefeated Juan Jose Velasco(20-1, 12 KOs) three times and stopped him in the eighth round at Lakefront Arena. A fight televised live by ESPN.

Prograis in his last three fights resulted in second-round, technical-knockout victories over Indongo and Joel Diaz Jr. and a first-round stoppage of Wilfredo Buelvas, but this lasted longer than the three combined.

Velasco on the other hand, came in with an unbeaten record but has only been fighting low level oppositions in his hometown Argentina.

Prograis floored Velasco with a left to the body at the 2:16 mark of the eighth round. Velasco barely beat Cole’s count after suffering a third knockdown of the fight and shook his head as he walked away from Cole once he got up. 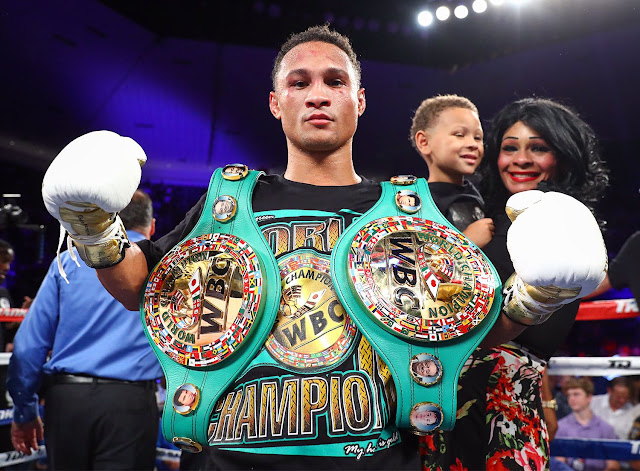