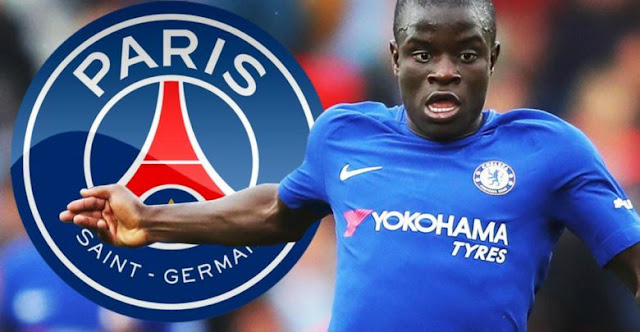 He confirmed in an interview with France Football that PSG chairman Nasser Al-Khelaifi, had consulted him during their world cup campaign and he had also discussed the issues with the Chelsea Midfielder.

“It is true that the president [Al-Khelaifi] consulted me. My response was that N’Golo would do our team some good,” Mbappe said.

“I spoke with N’Golo during the World Cup. I was careful to not overdo it, though, as transfers can flood your mind. In the end, I just put a few words in his pocket, which I am sure he must have discovered once he got home, to get the message across.”

N’Golo Kante, who still have three years on his contract at Chelsea,  has developed into a world class player and a personality in the midfield since his at Leicester City. Linked with a move to PSG, who still have some FFP restrictions will not be possible.