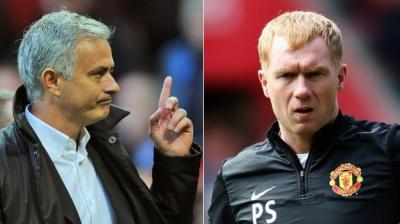 Scholes tried to share, what he feels Guardiola will be thinking, if he were to be at Old Trafford, watching the the Lads play the way they do.

Manchester United have won the Europa League and EFL cup since Mourinho, also making the best premier League finish post-Ferguson but inconsistency in results and boring style of football has marred the Mourinho reign in the theater of dreams.

“He doesn’t look happy to me, but he may be happy,” said Scholes.

“It’s a team that grind out results rather than impress you, but that’s probably what he’s happy with. That’s where he’s been at his best over the years.”
“The most important thing to him [Mourinho], I think, is results, he’ll be judged on that.
“If Guardiola was manager of Manchester United he would hate what he was seeing and it would be different.” 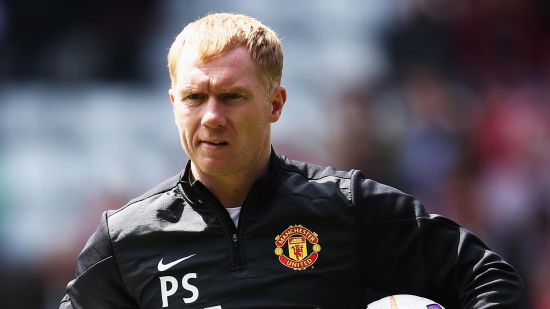 He believes that Mourinho must establish United as genuine title contenders with a brand of football that excites the fans.

“Last year was a disappointing year, you don’t have any divine right to win a trophy, but the way they performed in the league wasn’t really the standard required,” said Scholes.
“Every year that Manchester United don’t win something it’s a disaster and that will carry on until he tries and wins the league.”