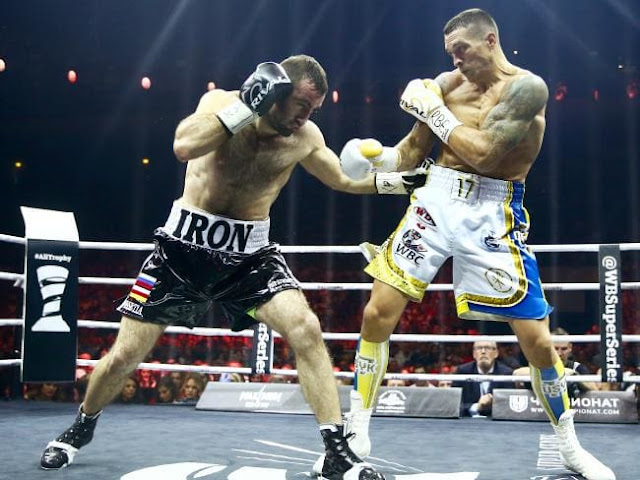 Oleksander Usyk dominated Murat Gassiev through 12 rounds to win the Ali Trophy and unifying all belts in the cruiserweight division.

He showed real class in the fight but avoided Gassiev’s dangerous right hand throughout the fight. He had all the belts in the division, in just his 15th Bout. 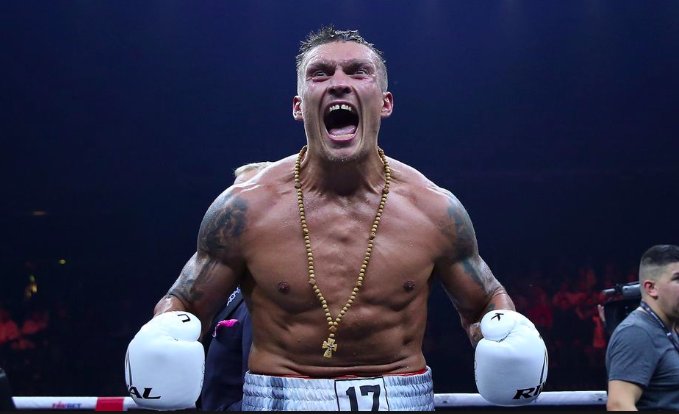 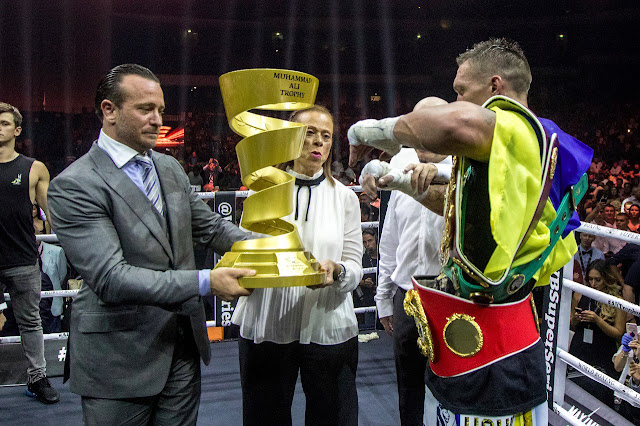 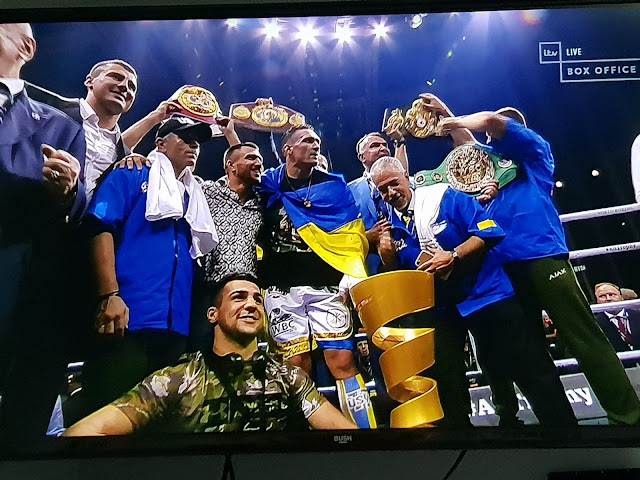 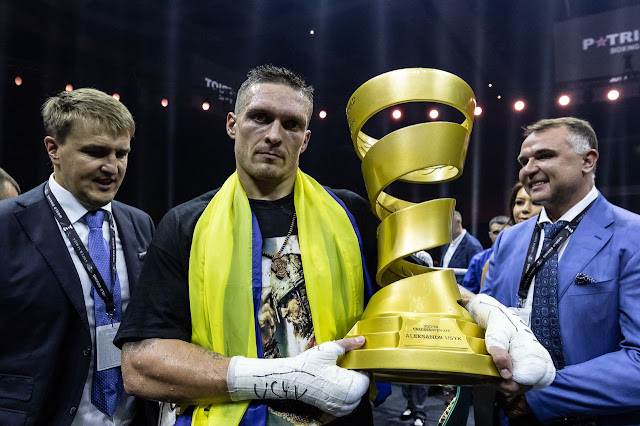 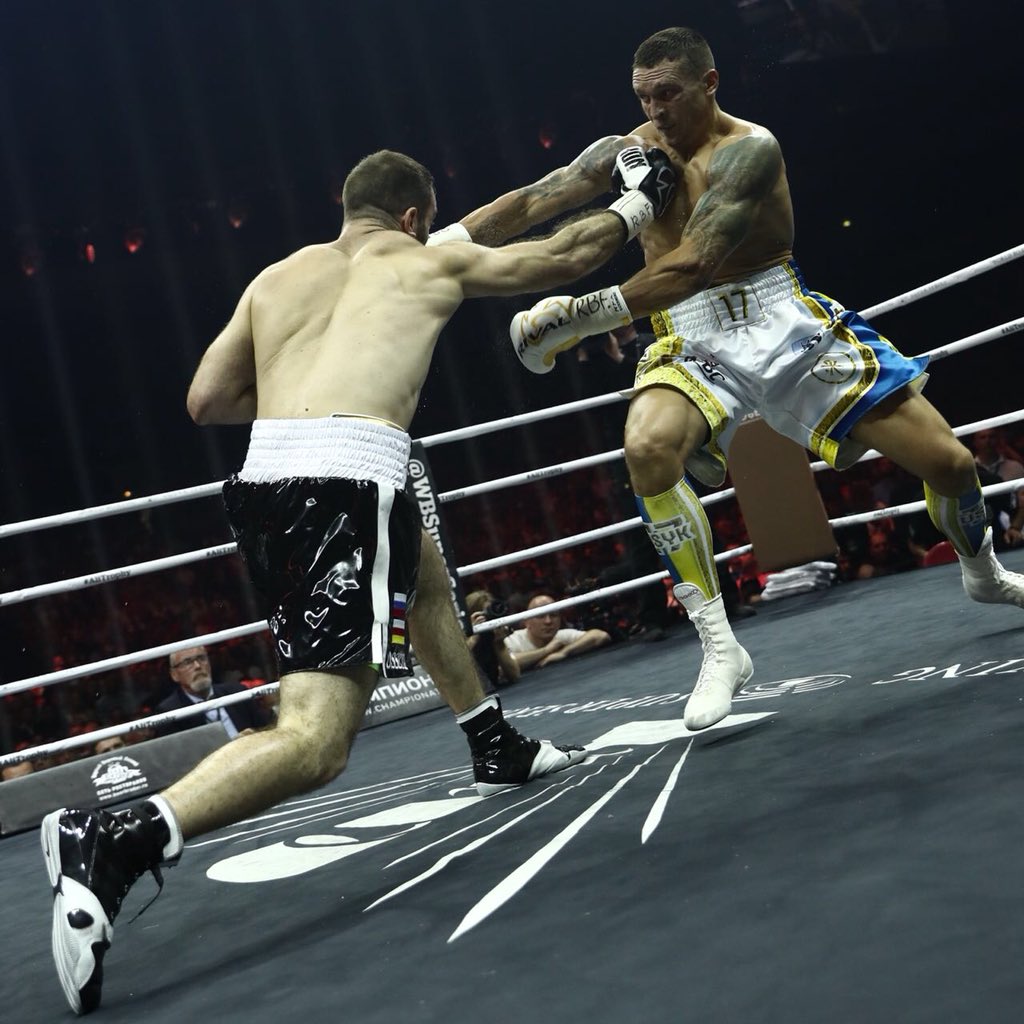 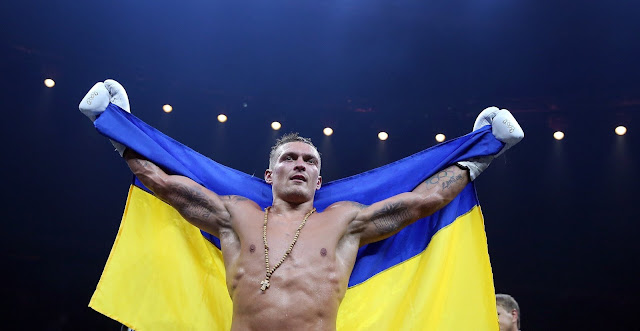 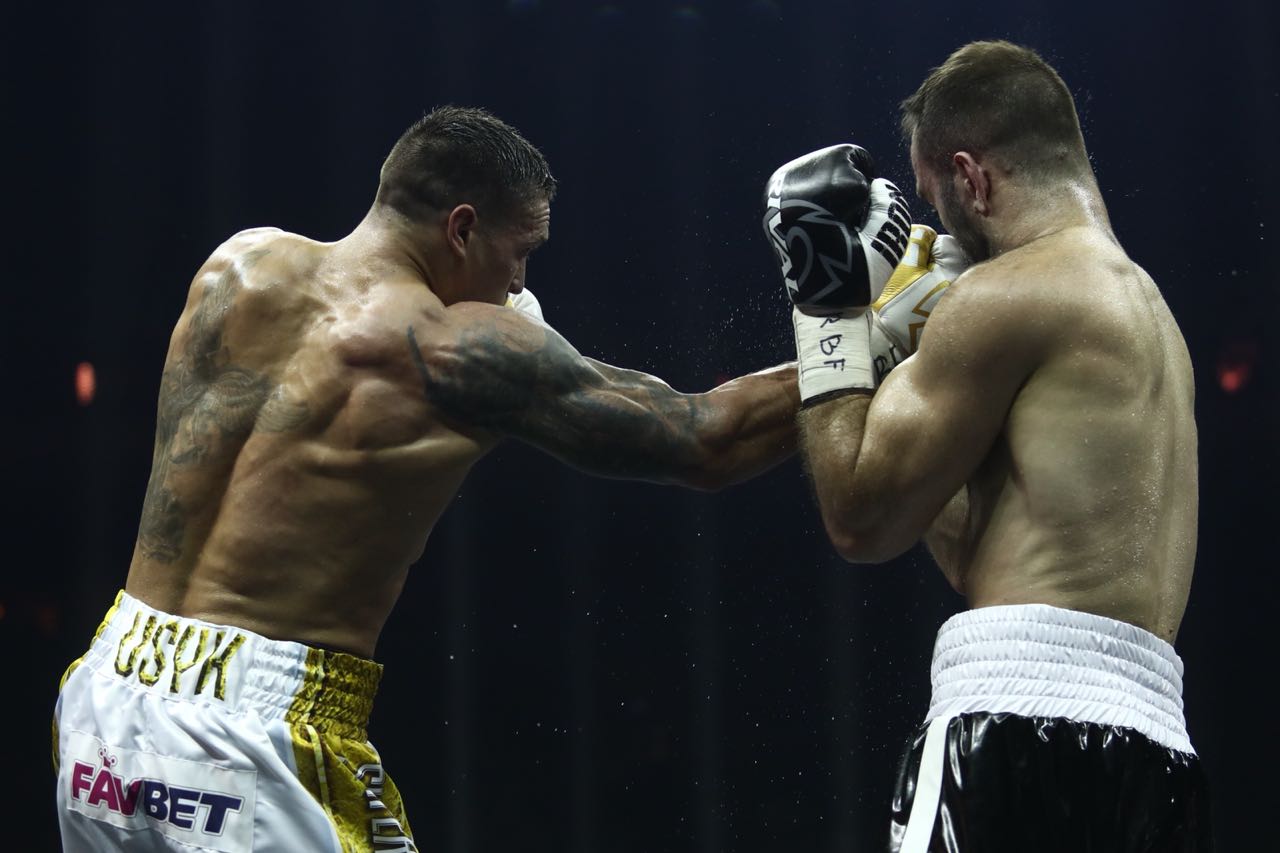 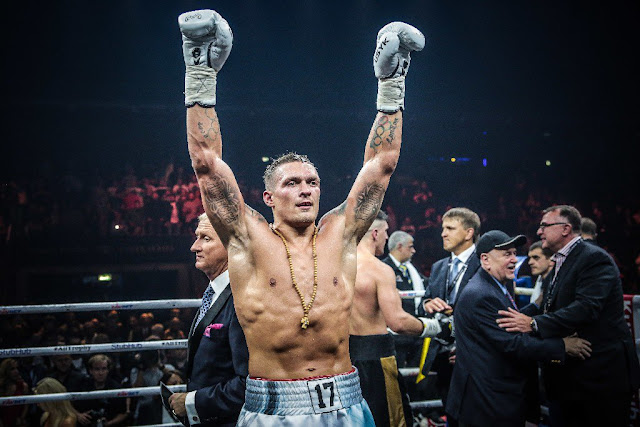