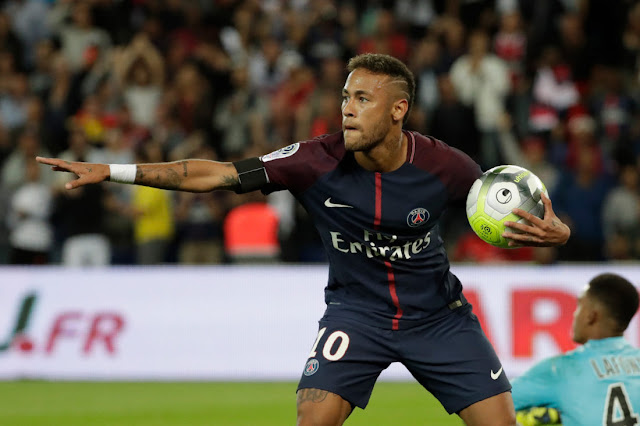 Neymar Jr has confirmed he won’t be leaving the French Giants PSG for Real Madrid and has also rejected Speculations, saying the majority of it is invented by the media.

Neymar move to PSG last season with a world-record fee last summer and is constantly been linked to the Spanish Giants. However, Real Madrid President Florentino Perez, has also cleared all forms of auch Speculations.

The Brazilian told ESPN Brasil , he plans to stay in France and target more trophies with the French club.

“Yes, I will stay in Paris. I have a contract with PSG. The speculation? The majority of it is invented by the press,” he said.

“I have a contract and people know the objective, the reason why I went to PSG. I want to win with this club and I hope this season will be wonderful.”

Earlier this month, Madrid issued a statement denying that they were interested in making a move for Neymar.