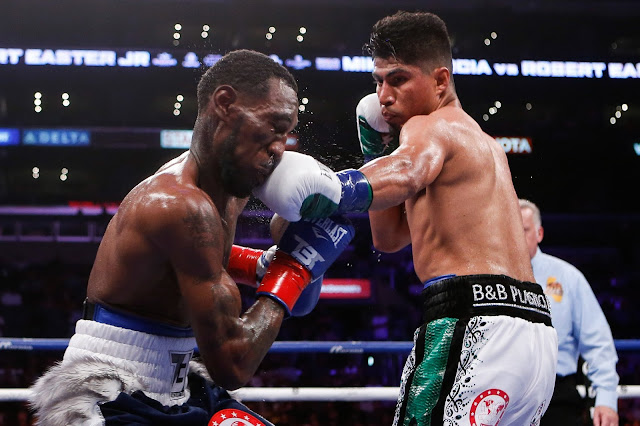 Mikey Garcia was deemed overrated by Robert Easter before their fight on Saturday night but Garcia did more than enough to prove him wrong.

Garcia 39-0 (30 KOs) scored a knockdown in the third and defeated Easter to unify the IBF, WBC lightweight titles in front a 12,560  at  the Staples Center on Saturday night.

Garcia won the fight on all three score cards, Larry Hazzard Jr. scored Garcia a 117-110 winner. Edward Hernandez had Garcia ahead 116-111 after 12 rounds, and Steve Weisfeld credited Garcia with a 118-109 victory.

Robert Easter lost for the first time in his 5½ year professional career dropping to (21-1, 14 KOs)

“I knew he was a tough opponent,” Garcia told Showtime’s Jim Gray in the ring. “He’s a tough warrior. He gave a great fight, but I was the better fighter. I was in control of the fight and I did what I had to do to win.”

“He had a game plan to use that reach,” Garcia said. “Once I started getting into rhythm, we took control. I just had to wait [for] my time. He has some good hand speed, so I just had to be patient and careful.”

Garcia defended his WBC Title for the first time since knocking out Dejan Zlaticanin in the third round  to win thh strap back in January 2017. 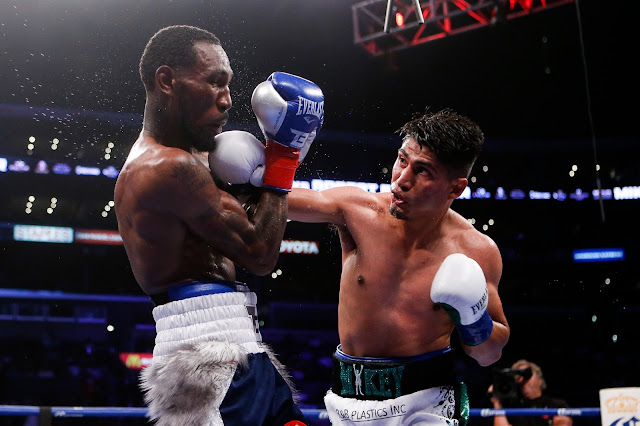 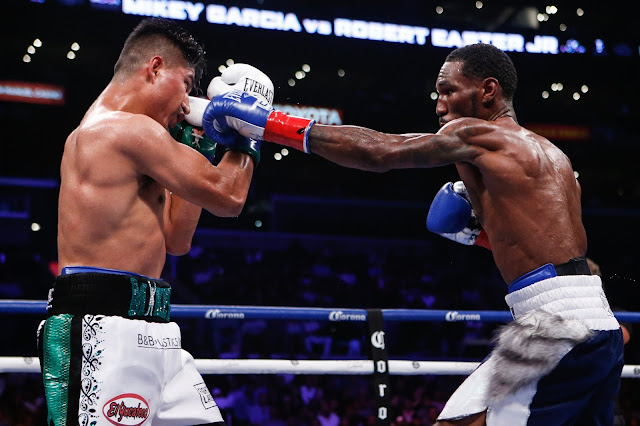 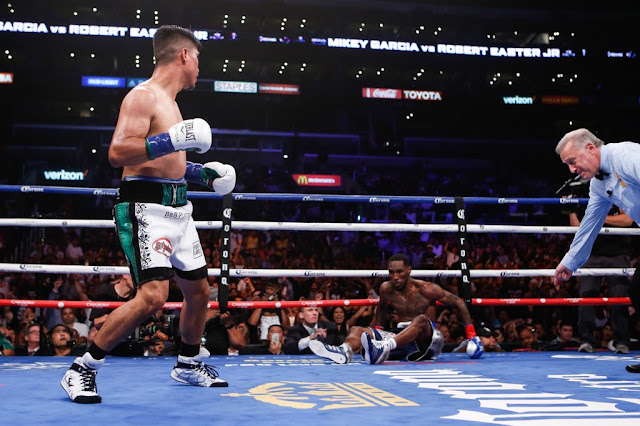 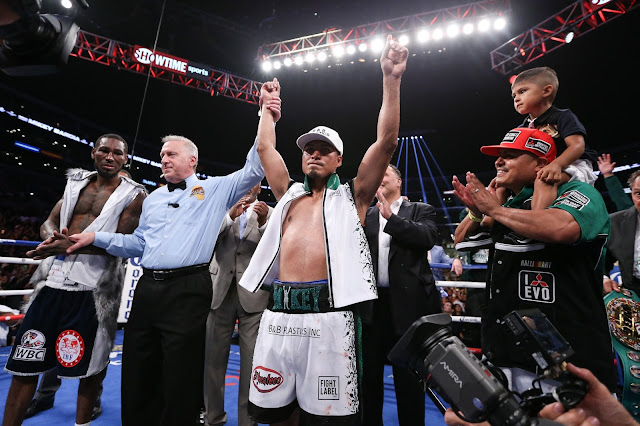 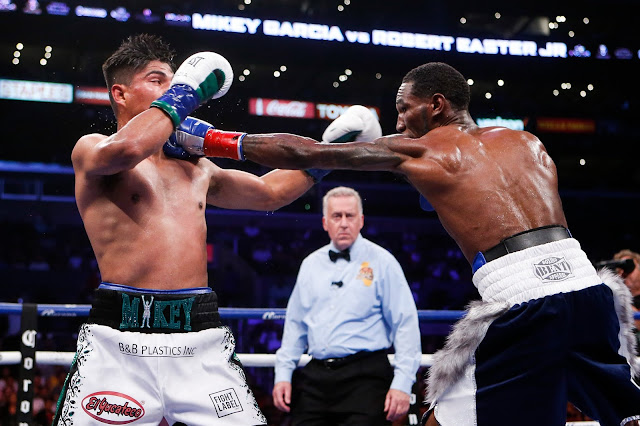