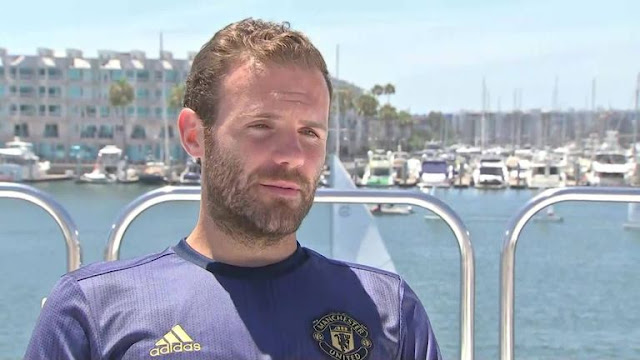 Manchester United midfielder Juan Mata says United will have to be more consistent this coming season, if they are to challenge for the Premier League title.

United finished second last season, but with 19 points behind Champions Manchester City and Mata knows united will have to give a little more to earn a positive season.

“I know what Manchester United fans want, they want to win trophies, be proud of the team and enjoy us when they watch us play and we want the same,” he told Sky Sports News.
“The team that wins the Premier League is the most consistent, winning points and points, week in, week out. We need to do that if we want to win.
“Obviously there is the Champions League, FA Cup and League Cup, so we have many tournaments to play for and hopefully we can go to the end in all of them.
“We want a positive season, to try and play good football and try and win some trophies.
“We have this magnificent fanbase, all around the world. We want to make them proud and win things for them in a good style.”