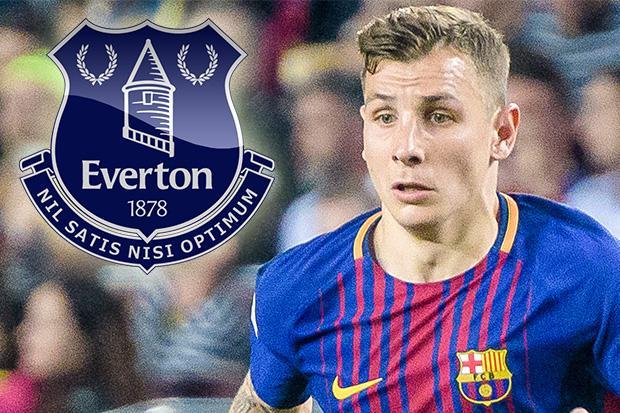 It  was confirmed that he was returning to Spain last week in order to finalise a transfer away from the Nou Camp and on Sunday, a deal was agreed between both Clubs.

The former Paris Saint-Germain left-back made 46 appearances for the Barcelona and has been with the Club for their pre-season tour of the United States .

He will become Marco Silver’s second signing this summer, as the club already signed Richarlison from former club Watford last week for a fee believed to be around £40m .

“I want to say thank you very much to all. First to the club that has given me everything since I arrived.

“Thanks to all the physios, the staff with whom I have worked, the physical trainers, the security people, all that make the club a family.”