Loris Karius Sends A Touching Message To His Haters 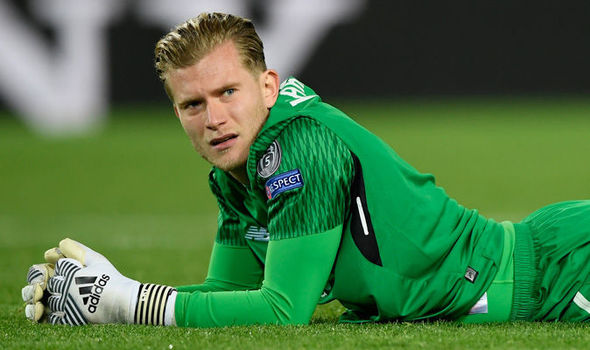 Borussia Dortmund came from behind on Sunday to defeat Liverpool 3-1 in Charlotte, the first game of their ICC pre season campaign.

Liverpool had Karius between the pole and this looked to be heading for a disaster from the start, when he rushed off his line to clear the ball, only for it to go straight towards Maximilian Philipp, who fired wide from long range. Again Karius could only parry a soft shot from Christian Pulisic into the path of Jacob Bruun Larsen for Dortmund’s third goal.

After the game, he sent a message through his Instagram account “To those who take joy in seeing other people fail or suffer, I feel for you,” he wrote after the game. “Whatever it is that’s happening in your life to hold this much anger and hate, I pray that it passes and good things come to you.”

Karius has since been under pressure for his mistakes in the champions League final and Liverpool also lost faith in him, as they have now signed Alisson from Roma for £65 million — the highest ever transfer fee for a goalkeeper.