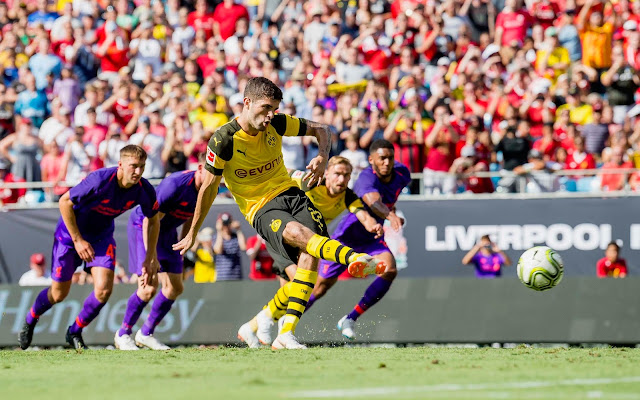 Liverpool looked to be having a good start to their ICC campaign, after a great header from Virgil van Dijk put them ahead in the 25th minute but Pulisic’s second-half double earned Dortmund their second win in the United States this summer.

Pulisic then later set up Jacob Bruun Larsen for a late goal to crown a very well deserved win.

Livepool’s Mohamed Salah  and Sadio Mane watched from the bench, having only returned from holiday on Friday, but observed from the sideline at Bank of America Stadium. 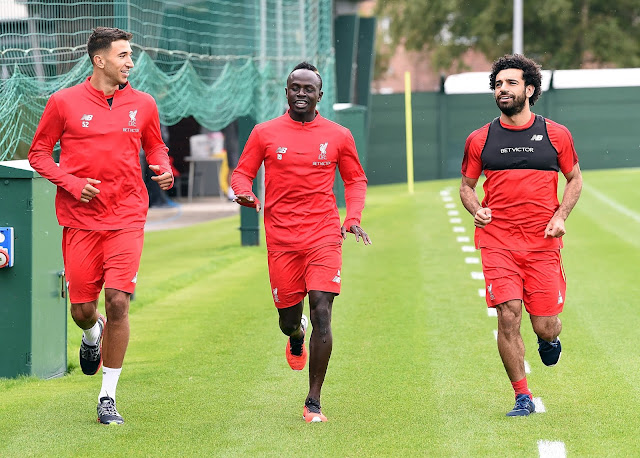 Before the opening goal, Liverpool had a big scare, when Loris Karius rushed off his line to clear the ball, only for it to go straight towards Maximilian Philipp, who fired wide from long range and a Joel Matip injury relapse in the 17th minute.

Both teams made big changes to their squad at half time, when Naby Keita, Daniel Sturridge, Mario Gotze and Pulisic all got introduced to their respective teams.

A shot from Sheyi Ojo, almost gave the Reds a lead but was denied by the cross bar before Dortmund got awarded a penalty – Pulisic got knocked down by James Milner, but the American dusted himself off to slot home the spot-kick in the 66th minute.

The game was draw for most of the remaining minutes and was looked more like the Penalties will be the difference until Pulisic rounded off a counter-attack with a cool finish. The 19-year-old was heavily involved in Dortmund’s third goal deep into injury time as his shot was parried by Karius into the path of Larsen. 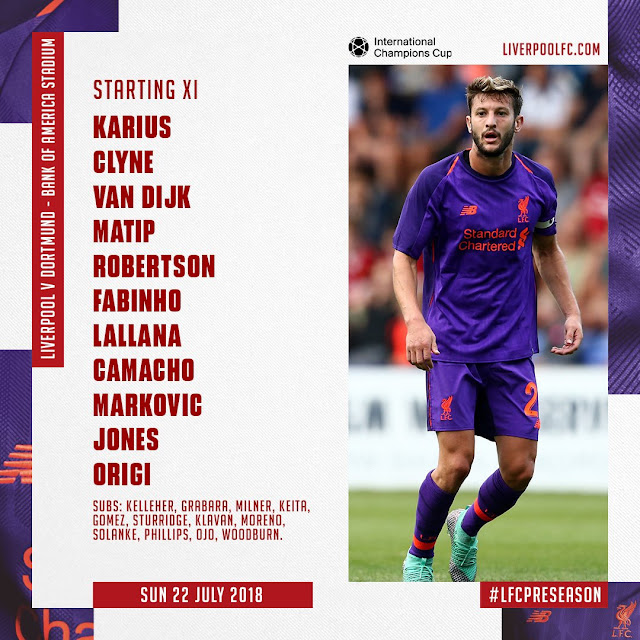