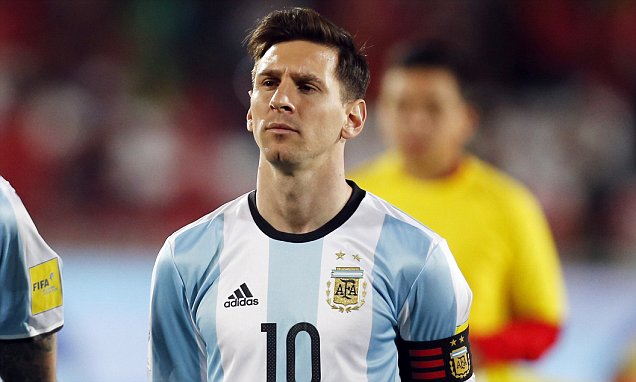 Lionel Messi had been urged by fellow international teammate Carlos Tevez to stay active internationally after failing to live up to expectations at the World Cup.

Argentina crashed out of the World Cup round of 16, after managing to qualify for the knockout stages, with the five time Ballon D’or winner scoring just a goal in the tournament.

Having a bad tournament has since triggered speculations of his second retirement from international football but Tevez wants him to stay, as he believes more could Still be gotten from the FC Barcelona star.

“I think Leo has to think about himself,” Tevez told ESPN. “He has to think that, if there is not a project that makes him happy and in which he feels comfortable, it is very difficult to take the responsibility of leading Argentina to become champions by himself.

“Now [I tell him] to rest, keep a cool head and try to be well, then we need him to take charge and on the pitch.”