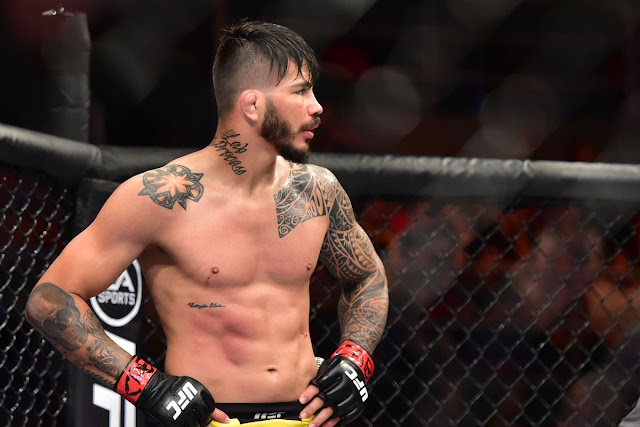 Erick Silva (20-9) fighting for the first time since his UFC release, made easy work of the Nick Barnes (12-4)  ending him with a score a first-round submission win after overcoming real trouble.

Silver opened the first round with several kicks from range that missed, while Barnes patiently inched close enough to land a sharp jab. Both exchanged punches then Barnes countered Silver’s take down, capitalizing on it for his own.

the final minute of the opening round, Barnes landed a stiff right that sent Silva crashing to the floor. Sensing his opportunity to finish, Barnes rushed forward, jumping on top and looking to punch away. However, Silva gathered his wits, secured his opponent’s wrist and locked in a picture-perfect armbar. With the hold in place, Silva put pressure on the limb, and Barnes visibly grimaced before the fight was waved off with 17 seconds left in the opening round.