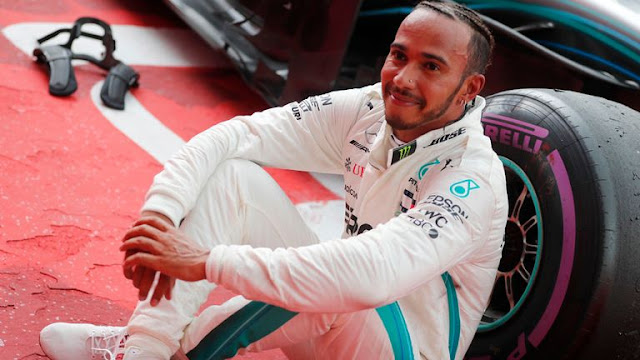 Lewis Hamilton recovered to win the German GP despite starting the race, 14th on the grid, while title rival Vettel, who had the pole position and led for most of the race crashed out from the lead of the race.

Hamilton had already worked his way back to challenge for the title , before Vettel crashed out, with fifteen laps remaining.

Mercedes team-mate Kimi Raikkonen was ordered to give Hamilton the lead, Vettel appeared set for his first victory at Hockenheim before losing control of his Ferrari car on a damp track.

Hamilton now leads the drivers Championship with 17 points but before crossing the finish line, withstood a panicked radio message and a wheel-to-wheel battle with team-mate Valtteri Bottas to secure the win before Mercedes ordered Bottas to give up the chase.

Hamilton said after the race “I’m so grateful, I kept pushing and kept believing and it happened. I really manifested my dream today.” 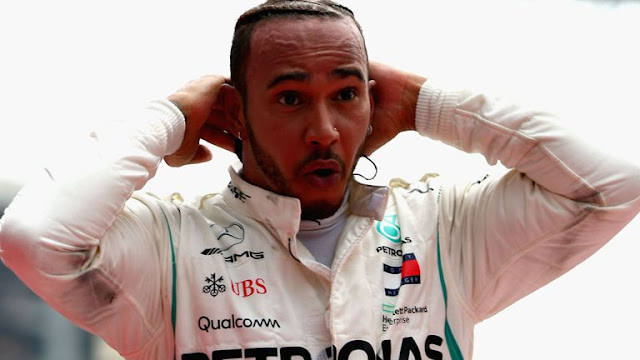 But Vettel’s afternoon then started to unravel when Raikkonen, the first of the frontrunners to pit, took track position at the front and stubbornly held on in front of an increasingly-agitated Vettel.

The order to yield was eventually delivered but Vettel’s composure was then further challenged by a sudden mid-race rain shower.

As Bottas and Raikkonen, now fading on his ageing tyres, battled for second, and Hamilton started to charge after a switch to ultrasoft tyres, Vettel lost control of his Ferrari at the hairpin, slithering into the gravel and into the barriers.