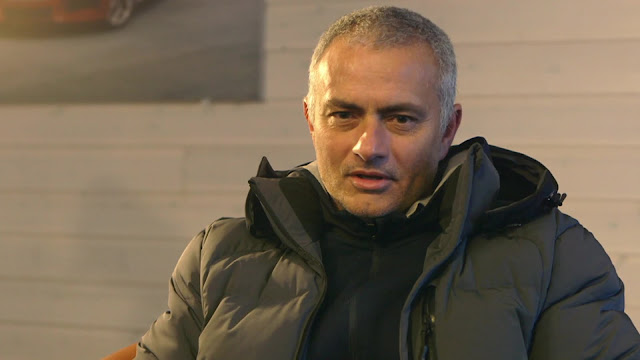 England where finished off in extra time by Croatia to book a place in the final but this according to Jose Mourinho isnt a bad omen for England.

They were sent home with Mandzukic finish at exactly 109 minutes of football, ending a journey no one believed to go that far but this according to the Mourinho is still a bitter pill for the England team.

“England have reason to cry because they were so close to [reaching the World Cup final], but they have also have reason to be optimistic,” Mourinho manager told RT .

“The team improved a lot in relation to previous appearances. It’s a young team, the majority of the players will play in the next World Cup with more experience at club level.

“If I was in charge of the FA there would be no doubt that I would keep Gareth Southgate and Steve Holland in their jobs and give them the chance to take the team to the next Euros and the next World Cup.

“The players and the squad, everybody involved in the World Cup, have a reason to come back home with pride after giving everything and making the country proud.”