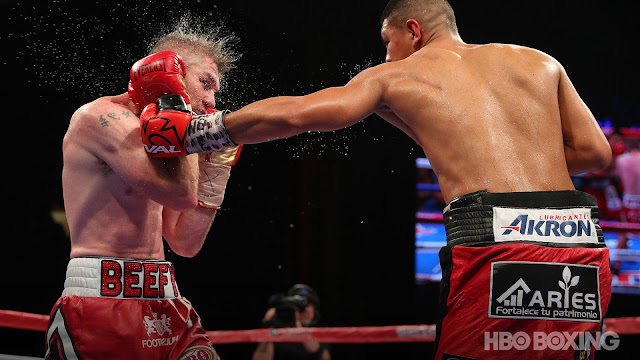 Jaime Munguia dropped and dominated Liam Smith on his way to a unanimous decision win in his first WBO junior middleweight title defense.

Munguia (30-0, 25 KOs)  who was The bigger, stronger, younger of the two, floored Smith in the sixth round but couldnt finish off the former England champion. Smith (26-2-1, 14 KOs)  had his own successes later in the fight but it eventually went to the cards.

Munguia’s performance wasn’t as impressive as his previous appearance on HBO, when he destroyed Sadam Ali in their 154-pound title bout in Verona, New York. The bigger, strong Munguia knocked down Ali four times on his way to a fourth-round technical knockout.

“He was a tough opponent,” Munguia told HBO’s Max Kellerman through a translator. “I was always looking for the knockout, but he’s a tough opponent. … We went the distance, but it’s a learning experience. There’s no excuses. There’s nothing wrong with it.”

Smith, who is a former champion who has been a junior middleweight throughout his nine-year pro career and had only previously lost to Mexico’s Canelo Alvarez said after the fight. 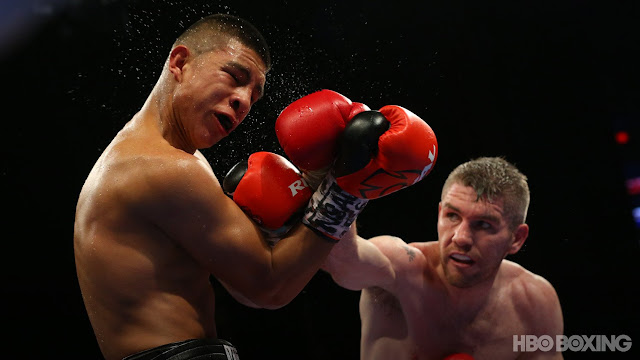 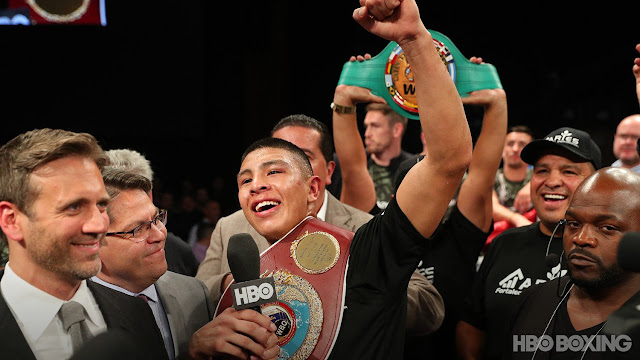 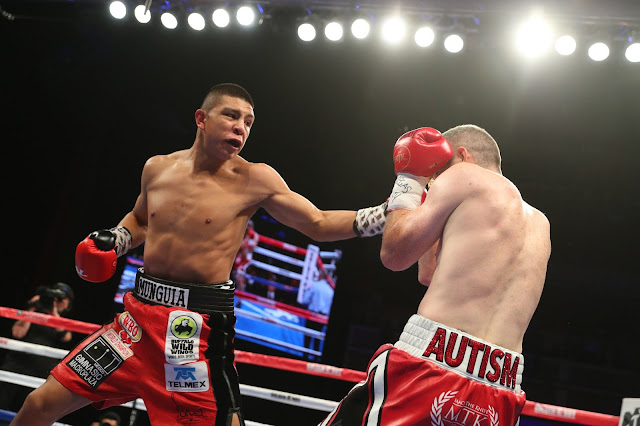 […] Smith will be going into the fight on the back of two losses, with the Magomed Kurbanov loss followi… in 2018. Despite his recent ups and downs, Smith will no doubt be the biggest opponent and the toughest test for Anthony Fowler. […]