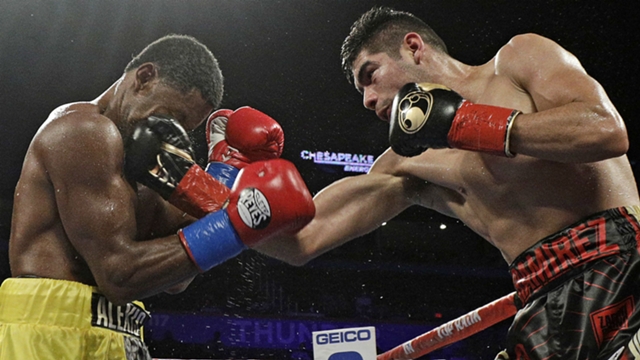 Alexis Angulo now (24-1, 20 KOs) is ranked 8th by WBO, and has not been truly tested in his professional career and was only able to hurt Ramirez in the seventh and in the tenth round. He wasn’t  even able to win rounds.

The 27-year-old Ramirez (38-0, 25 KOs) had more advantage than his challenger, with reach, height and showed skill in a fight that one punch could have ended. He has now taken zeros away from two unbeaten opponents.

Ramirez after his win said he wanted to unify titles, though showing unhappiness in his performance

“Right now, I want a unification,” Ramirez told reporters after his unanimous-decision victory over Roamer Alexis Angulo in Oklahoma City, per ESPN.com .

“No, I am not happy. I tried to do better,” Ramirez said, per ESPN.com. “I want to go back to training with my team, and we need to keep working, working because I want to be a pound-for-pound fighter.”