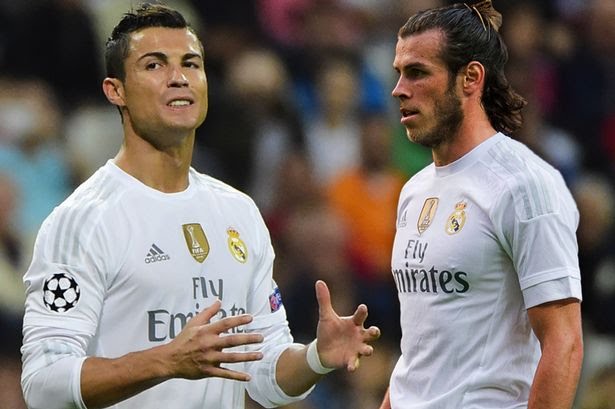 Real Madrid boss Julen Lopetegui lost a great player in Cristiano Ronaldo to Italian Giants Juventus during the transfer window but believes this gives Gareth Bale, who has had an uncertain future with the club an opportunity to show his talent.

Speaking Ahead of the preseason game against Manchester United in Miami, he said Bale will be more than capable of filling the shoes of Cristiano Ronaldo.

“He’s very happy to play at Real Madrid. He’s happy to be here, this is a fantastic opportunity for him to show his talent.

“I’ve talked to him like I’ve talked to everyone. He’s with the team, he’s happy, he’s in line with our goals and it’s a start of a new exciting path for us that I’m looking forward to.”

“We first recognise Cristiano as one of the most important players in the recent history of Real Madrid, he vocalised his desire to leave and the club gave him all the facilities to do so. We wish him all the luck in the world.

“And when it comes to our players, Bale and everyone else, we are completely convinced we have the players to move forward.

“Bale is a magnificent player with qualities and we are convinced he and everyone else can fill the void.”