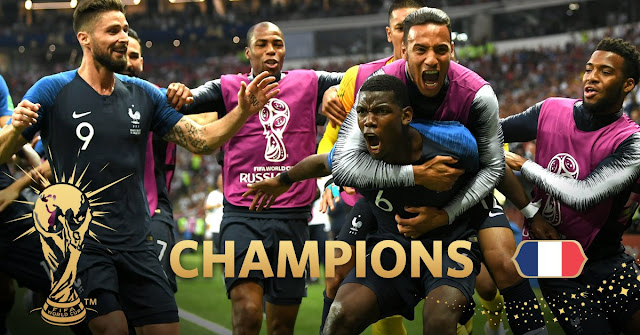 France finished off Croatia 4 – 2 to win the 2018 FIFA WORLD CUP, a game earlier looked dominated by VAR decisions after France’s first two goals were surrounded by controversy but Les Blues had that status changed in the second for a befitting victory.

Mario Mandzukic headed Antoine Griezmann’s 19th minute free-kick into his own goal to give France the lead but Ivan Perisic cancelled the lead 9 minutes later with a stunning Goal.

The game was level till the 38th minute when VAR review led to referee Nestor Pitana awarding a penalty following a Perisic handball, thattgave France the lead again before the end of the first 45.

By the 62 minute, hopes Of World Cup Glory got faded in the eyes of the Croatians, as France had already gone 4 – 1 with Goals from Paul Pogba and Mbappe.

Awards Of The Tournament 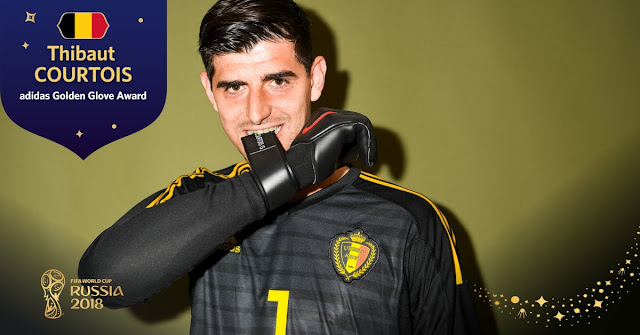 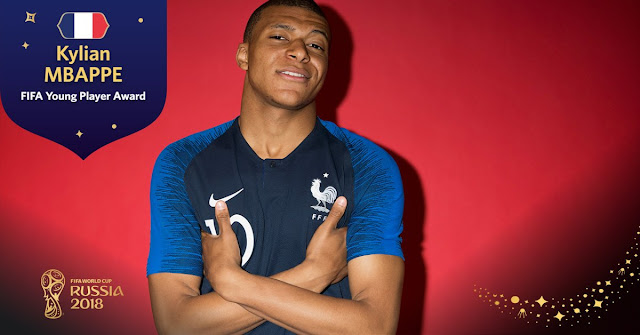 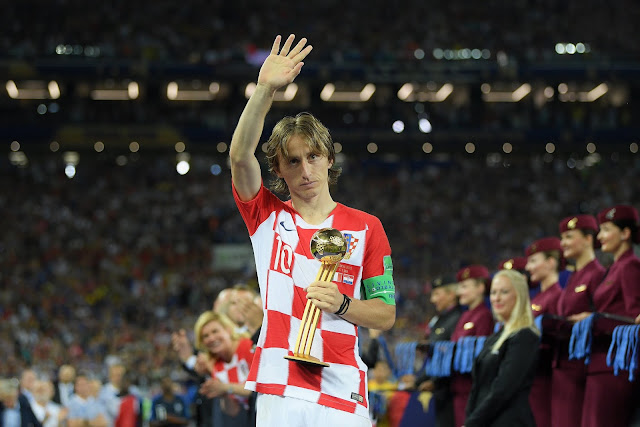 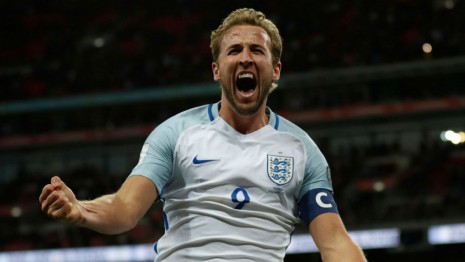