Firmino, Mane And Salah Won’t Use And Dump Liverpool 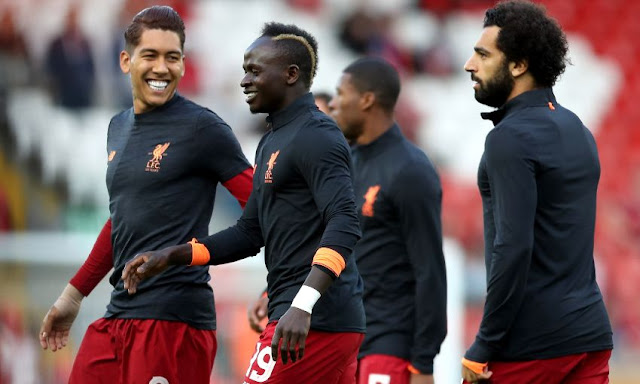 Liverpool Boss Jurgen Klopp has made clear, the Reds are not looking for a replacement for attacking midfielder Philippe Coutinho, who moved to Barcelona in January.

“We don’t need to replace Phil. We need to make a squad for the next year. Out there on the market, there isn’t a Phil Coutinho-light. It’s not there. But there are a lot of good players and we have brought a few of them in,” Klopp added.

He also threw some light on the positivity around the Club and the commitment of the players, Fans and also cooling all speculations of any top Player Transfers.

“When I speak about the good mood in the club, that is not only in the stands. We are Liverpool as a team and the boys want to be part of it,” Klopp told British media.

“That’s really cool and it’s a big achievement for the club because these boys, Bobby Firmino, Mo Salah and Sadio Mane, and a lot of the others as well, could play for pretty much any team in the world.

“It is an improved situation that these players don’t use us and then go. It’s cool but now we all together have to deliver. Sign your contracts but now, go again.”