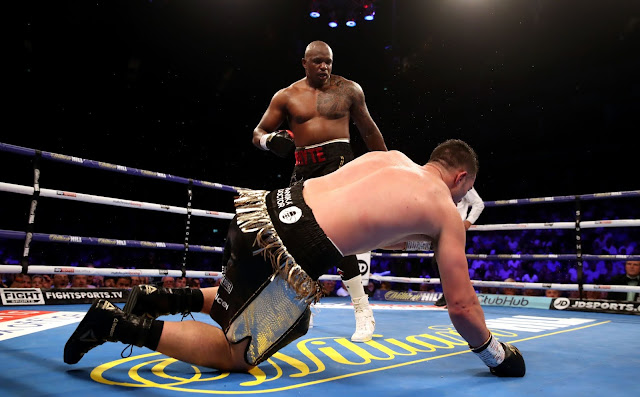 Dillian Whyte scored two knocked downs in the second and ninth round respectively, then Survived one in the final round on his way to a decision win over former WBO Heavyweight Champion Joseph Parker.

Whyte was more aggressive one, among the two, hurting Parker with shot left hooks very early in the fight to earn the knock down in the second round. Before then, Parker had never been dropped throughout his Amateur and Pro career.

Parker wasn’t  ready, couldn’t give as much as he took but Whyte was brutal, with swinging punches and roughhouse tactics got the former world champion, scrambling for Air.

Both fighters almost fell off the ropes in it he Fourth, both fighters then exchanged shots but Whyte’s Work-Rate was more than Parker, who wasn’t offering much in return. 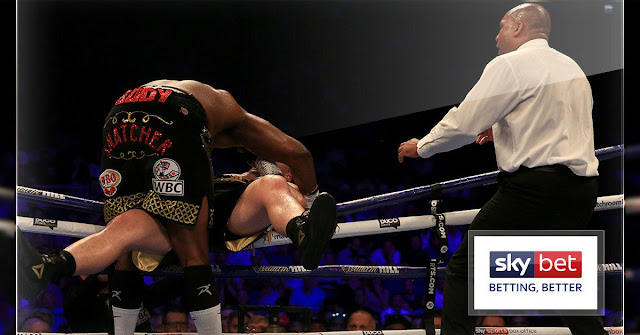 Whyte thudded in an uppercut in the sixth, tested Parker’s chin but didn’t really cause any damage.  Parker was slow while Whyte was busy taking points on the score sheet while looking for the KO.

Parker was knocked down again in the ninth round with a brutal left hook but Parker survived. That was probably the last on Whyte’s tank.

Whyte gassed out and got hurt by Parker’s own notable shot in the 11th round, leaning up on the ropes but survived. 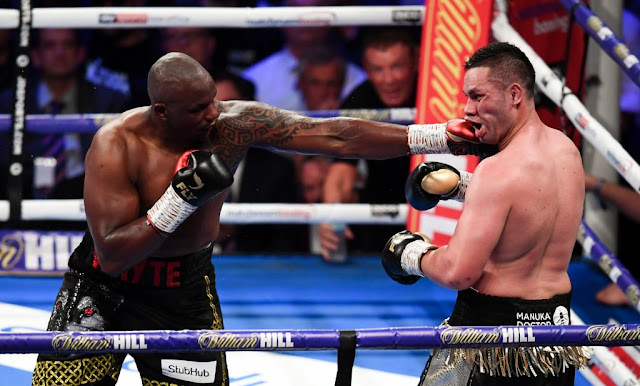 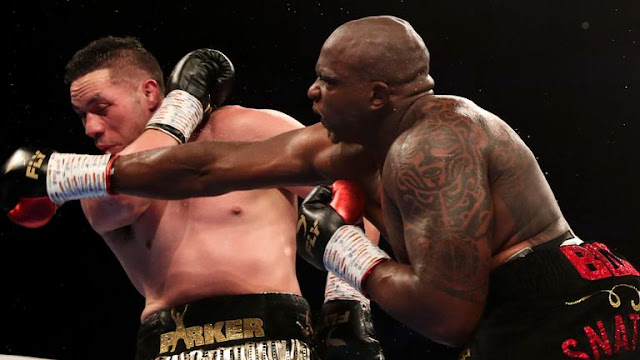 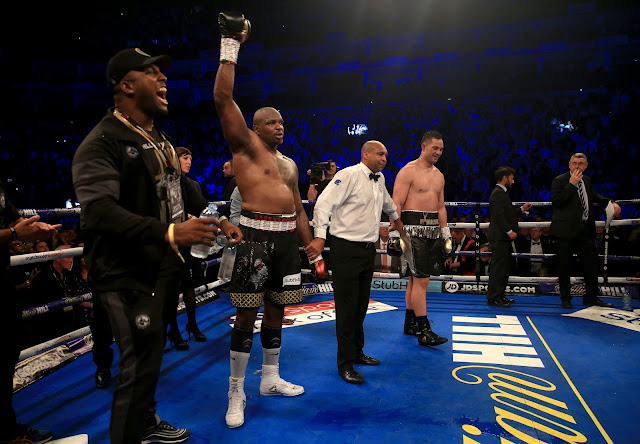