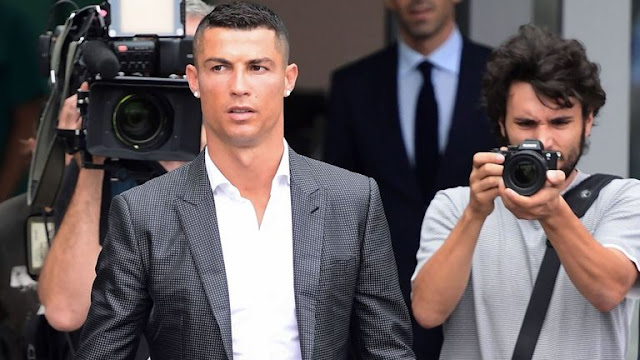 Cristiano Ronaldo, who just recently completed a move to Juventus has pleaded guilty to tax fraud as part of a deal he agreed with Spanish authorities. He is expected to pay a fine of close to 19m euros (£16.9m) and accept a suspended two-year prison sentence.

It is reported that the 34 year old reached an agreement with the state prosecutor’s office, but Spain’s tax authorities had yet to sign off on the agreement.

A Spanish state prosecutor accused Ronaldo, last year of four counts of tax fraud from 2011-14 worth 14.7m euros, which they said was possible by using Shell companies outside Spain to hide income made from image rights.

Ronaldo had denied any wrong doing, when he was brought before a judge last July.