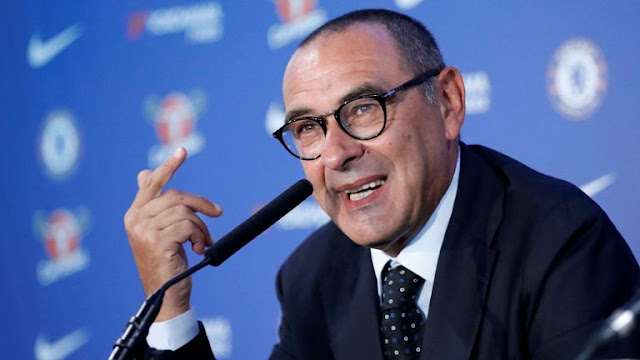 Chelsea New head coach Maurizio Sarri has the intentions of keeping the best players, despite Speculations of a possible raid by the financially strong teams in Europe.

He has also made clear, he will not really be interested in the transfer market, as he plans on developing players, that are in his disposal.

Speaking at his Unveiling he said :