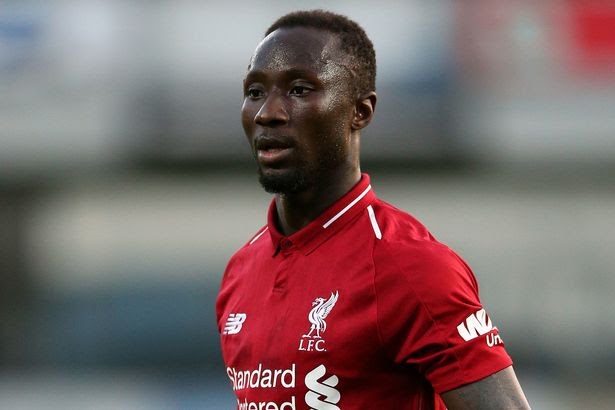 Liverpool started their pre-season in great style, as they overcame the tensions of a leveled first half, dominated the second and won the game at Ewood park,with two goals from Markovic 63′ assisted by Sturridge, who also scored the second in the 73rd.

The Reds struggled earlier in the game and were constantly tested by Blackburn. Luck seemed to have also gone their way, when Dominic Solanke was brought down in the penalty area by David Raya but Milner, who captained the side played the ball right into the keepers hands.

Liverpool’s Origi also had the ball in the net after after Adam Lallana fed Alberto Moreno , at the half hour mark but that was clearly offside and from then on, it was all positives for the Reds though no goals got recorded in the first.

Naby Keita impressed exceedingly with the opportunity, looking to have a good connection with Daniel Sturridge, almost helped him get a lead for the Reds

Minutes Later, Sturridge’s layed a pasa into the path of Markovic, who produced an impressive finish on his first appearance this pre-season.

Keita showed his star again , assisting Sturridge for the second goal to seal the win. He laid on the Reds’ second, with Sturridge making it 2-0 with a clipped effort from inside the penalty area.