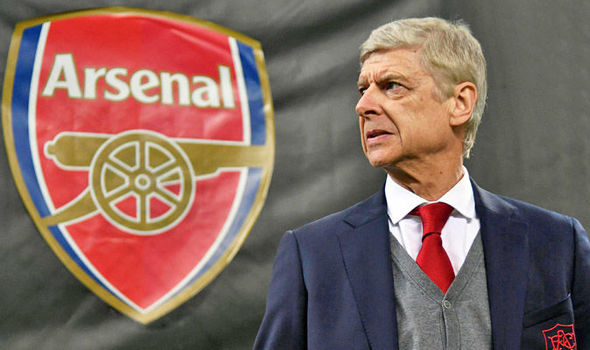 Former Arsenal Boss Arsene Wenger has admitted he regrets his 22 year stay with Arsenal and considers it the biggest mistake of his Managerial career.

Wenger, who resigned back in may (End Of Last Season) won three Premier League titles and seven FA Cups since his appointment back in October 1, 1996.

He resigned with a year still had a year left on his contract with the club, after missing out on Champions League qualification for a second consecutive season.

Speaking on the worst decision he has evvr mad in his managerial career he said “Perhaps staying at the same club for 22 years.
“I am someone who likes to move around a lot, but I also like a challenge. I’ve been a prisoner of my own challenge at times.”

“Deep down though, the obsessed man is selfish in his pursuit of what he loves. He ignores a lot of other things. But it’s a bone to chase at the same time.

“Often, I’m asked if Thierry Henry and Patrick Vieira will be good managers and I always answer yes. They have all the qualities; they’re intelligent, they know football, they have excellent skillset, but do they want to sacrifice what needs to be sacrificed. It’s an obsession which bounces around your head day and night.

“You wake up at 3am thinking about team selection, tactics, formation…”