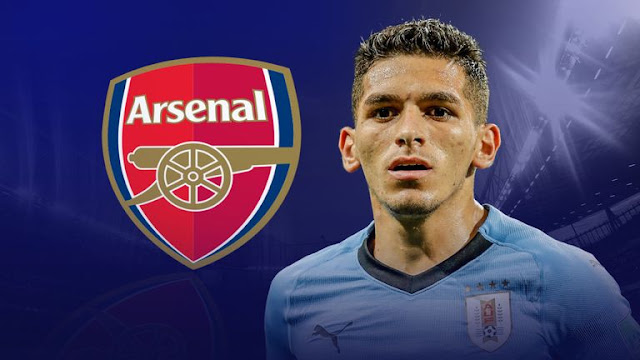 Lucas Torreira has finalized the move Arsenal from Sampdoria with a deal reported to be about €30 million. This was done after Uruguay got evicted from the World Cup.

The Defensive ability of the arrival will help protect the defenders better, as that has been a major problem at the club recently.

“In Lucas Torreira, we have signed a young player who is a very bright talent in the game,” Arsenal head coach Unai Emery said in a statement. “A midfielder with great quality, I have enjoyed watching his performances for Sampdoria in the past two seasons, and we all saw him do very well for Uruguay in the World Cup. He is a young player already with good experience, but who wants to keep on growing.”

Torreira has been a major part of Sampdoria this past seasons and emerged third in the business in the top five leagues in Europe behind Chelsea’s N’Golo Kante and PSG Marco Verratti.

He will take up the No. 11 shirt which was vacated by Ozil.