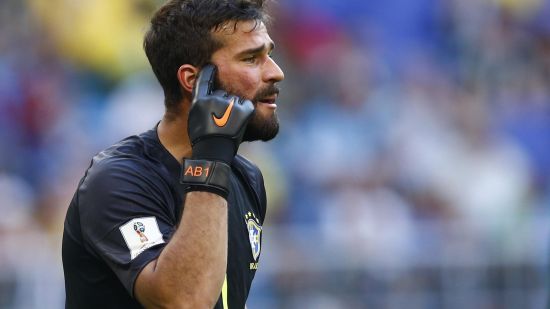 Liverpool has completed the signing of Roma Goal keeper Alisson Becker for a fee of €75m (£67m). He now has only the medical on his way to complete the move.

Alisson left Rome on Wednesday to England,  ahead of his medical, having already agreed the terms and conditions of a five year deal.

Alisson will be the fourth to arrive Anfield this summer, after Naby Keita, Fabinho and Xherdan Shaqiri.

The 25 year Old is now the most expensive goalkeeper in the whole world, which surpasses the £34.7m fee Manchester City paid for Ederson in 2017.

Alisson featured for Roma 49 times last season and was part of the team that lost 7-6 aggregate to Liverpool in the semi-finals of the Champions League.