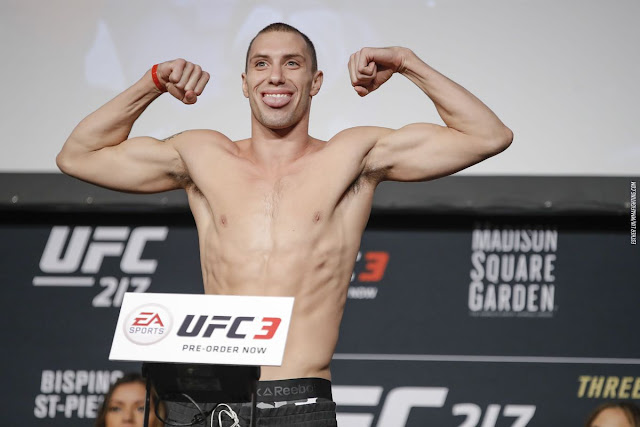 Justin Gaethje will be facing James Vick, instead of Al Iaquinta in the main event of UFC Lincoln, following a report that Iaquinta had chosen to withdraw fromfthh event schhduled to hold at the Pinnacle Bank Arena in Lincoln, Neb., on Aug. 25.

Al Iaquinta announced he won’t be facing Gaethje at the event, forcing the UFC to bring in James Vick, who was originallo scheduled to fight Paul Felder at UFC Boise on July 14. This leaves Felder without an opponent for the event.

James Vick (13-1) will cherish the opportunity to face Gaethje, as has been looking to face a top 10 opponent after winning his last four fights and running on a 9-1 record since joining the UFC.

Gaethje has lost his last two fights via KO to Dustin Poirier and Eddie Alvarez but has somehow gotten bonuses for being awarded Fight of the Night. He has only two losses on his record, as he won his first 18 bouts, with three KOs.