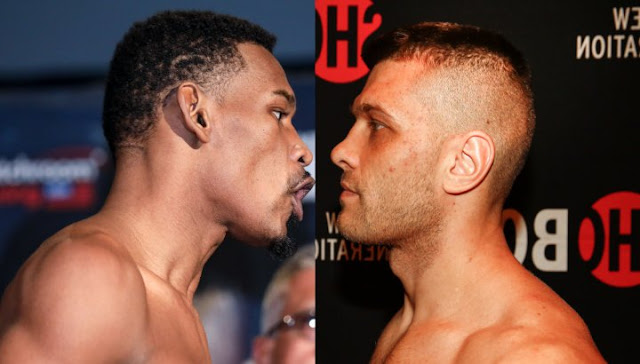 The IBF has ordered a purse bid for a fight between  between No. 1 ranked Sergiy Derevyanchenko and No. 3 ranked Daniel Jacobs for their version of world Middleweight Title.

Eddie Hearn has been seen as a difficult promoter to work with and since the order for the title after Gennedy (GGG)  Golovkin got striped of it, no progress is observed. Lou DiBella, Derevyanchenko’s promoter, asked the IBF to call for the purse bid because he hasn’t made progress on a deal.

The IBF stripped GGG of the title after he failed to adhere to an agreement to face Derevyanchenko after his May 5th fight with Vanes Martirosyan.