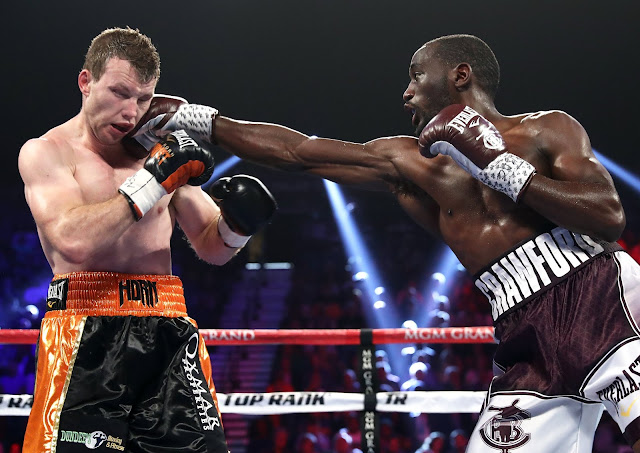 Terence Crawford (33-0, 24 KOs) became a three division champion by beating and stopping Jeff Horn (18-1-1, 12 KOs) in the ninth round to claim the WBO welterweight Championship.

Terence Crawford, who unified the entire Junior Welterweight division last year by knocking out Julius Indongo to unite the WBA, WBO, WBC, IBF world titles, was too much for Horn  in the 9th, prompting the referee to stop the fight.

Jeff Horn had shocked the World when he defeated future hall of Famer Manny Pacquiao back in 2017, then knocking out Gary Corcoran in December to retain the title.

Horn started out great in the first round applying pressure on Crawford but power shifted hands in the second. Crawford was out Boxing while Horn displayed a good Chin.

Crawford’s movement and accuracy improved by the rounds and with that gave out a one sided punishment to Horn over the Fourth, Fifth, Sixth and seventh Rounds.

Bud almost ended the fight in the eight, with a flurry of body shots and shots to the head. He survived  only to receive more punishment in the next round.

The one sided Fight continued in the ninth round, Horn got floored and was ready to take some more. After eating up little from Bud, the fight was waved off by the referee. 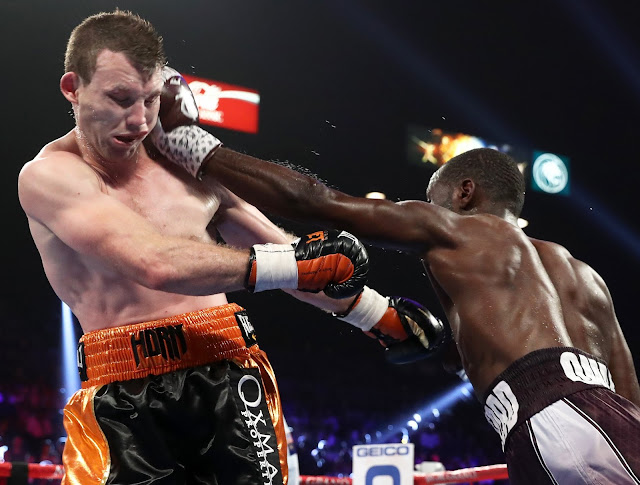 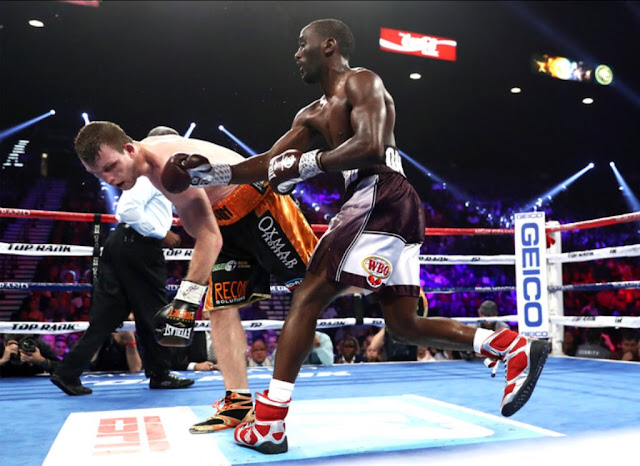 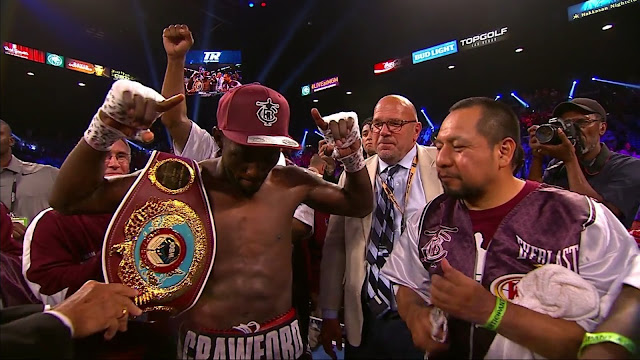 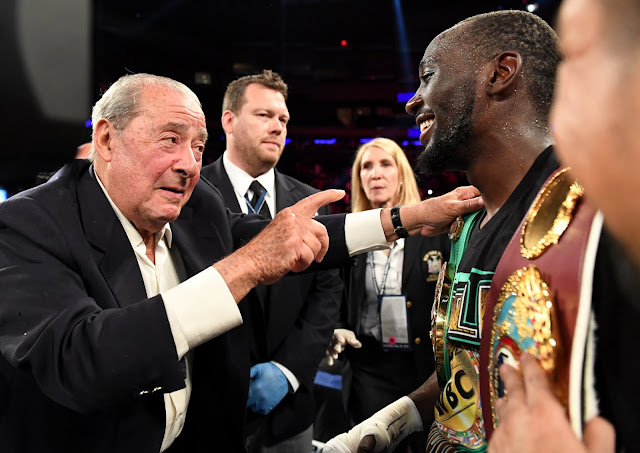 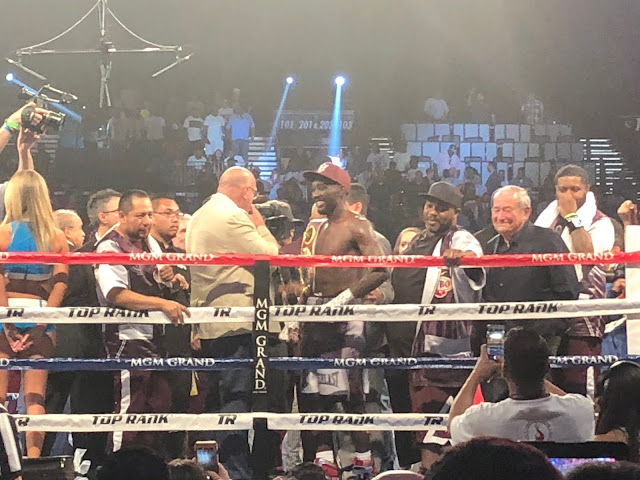 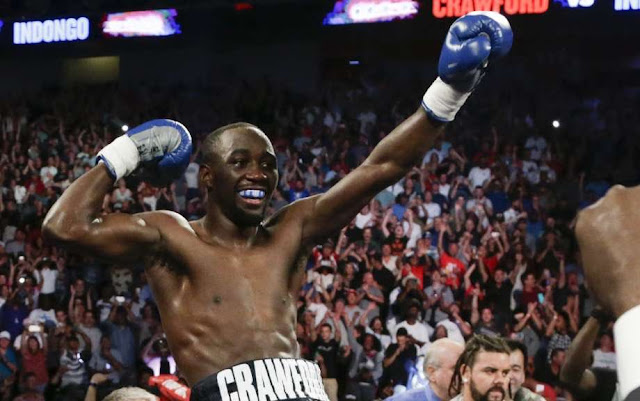 […] Crawford (37-0, 28KOs) will put his WBO title on the line for the fifth time since handling Jeff Hor… a one sided beat-down back in 2018 to win the title. Crawford  has defeated three unbeaten fighters Horn, Jose Benavidez and Egidijus Kavaliauskas since he stepped in the ring against Horn ans has also faced former Champions Amir Khan and Kell Brook. However, he still in being criticized for his level of opposition. […]