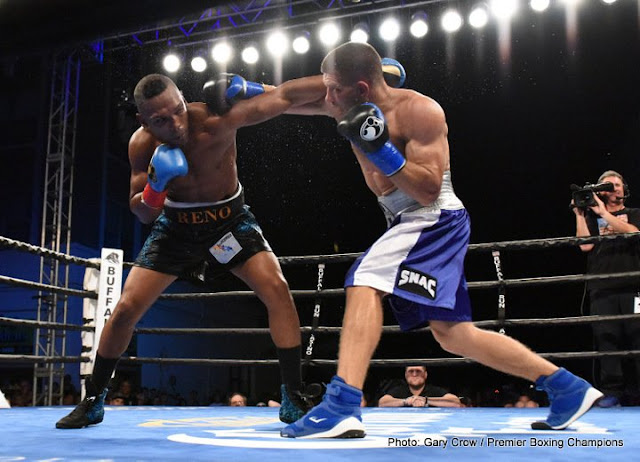 The sanctioning body gave with the order 30 days for both fighters to negotiate the fight purse before a Purse bid takes place.

Both fighters have been friends in the past and both have respect for one another, in terms of talent, having been sparing partners in the past. This leaves spur the possibility of both facing off for thh title.

Daniel Jacobs previously held the WBA version of the title from 2014-2017 when he lost the title to GGG via split decision and will though not loking good in his last three fights be ready to take up another title in it he division.