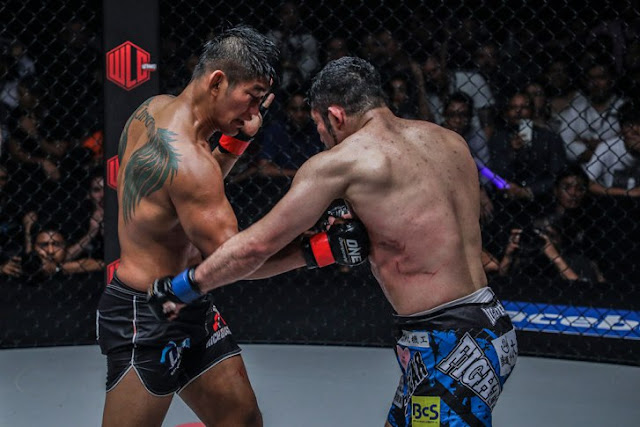 ONE Championship 75 headliner between two-division champion Aung La N Sang and Ken Hasegawa was more than what you have ever withnessed, with both fighters showing heart, despite having both eyes swollen.

The fight ended with a knockout victory for Sang (23-10) in the fifth round, his upper cut was too much for Hasegawa (16-3-1) to take in what might end up being the “Fight of the Year.” to retain his middleweight Title.