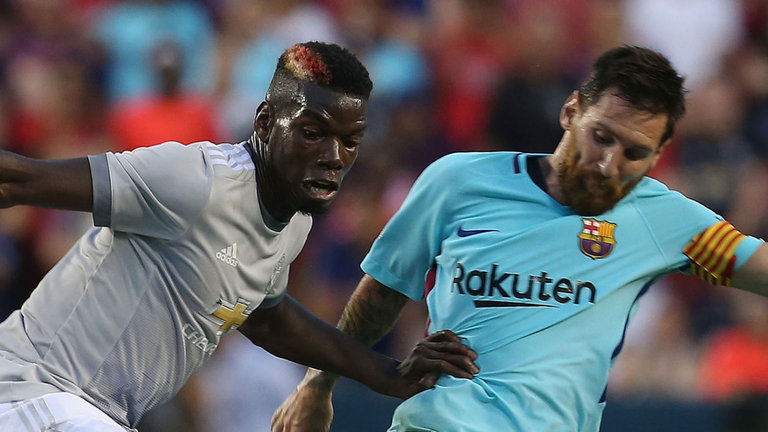 French and Manchester United midfielder Paul Pogba has been widely criticised for his style of play and has even had his place in the World Cup Squad questioned by critics despite raking up 10 assists in the Premier League last season, a record bettered only by the Manchester City quartet of Kevin De Bruyne, David Silva, Leroy Sane and Raheem Sterling.

“A lot of people are proud of what I do and what I represent,” he told France Football. “When they meet me in person, they’re surprised and say to themselves I’m really nice.

“From the outside, they don’t have that image and think I’m a star, arrogant, that I’m going to look down on them. It’s funny. In fact, I’m just me. Those who don’t know me look only at appearances.

“There will always be people who think: ‘Ah, he’s a bighead, ah, he shows off,’ and everyone has the right to their opinion. You have the right to criticise me — to speak. But that’s not going to change me.”

Pogba went ahead to compare the way people criticise his play with the way they do Lionel Messi, finishing off with a notion “People either love it or not”