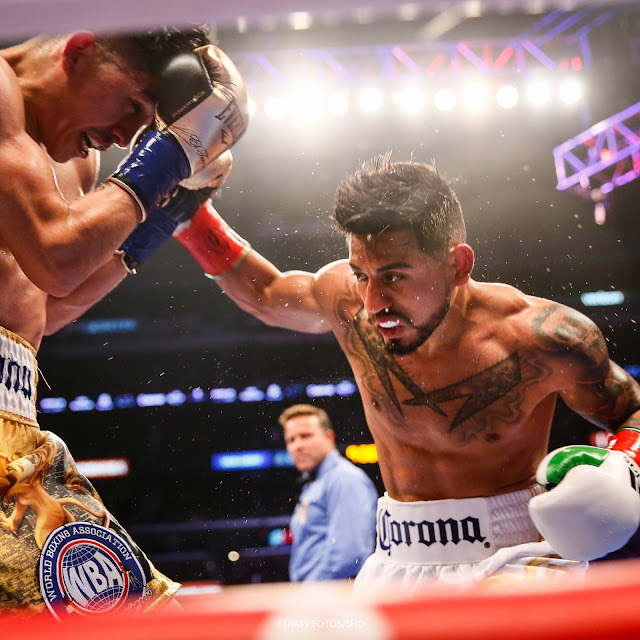 Both fighters fought a good fight back in 2015 and this certainly,  kicked off from where they left off with high paced combination punching with both boxers looking to land a high series of shots.

Leo Santa Cruz used his reach advantage well, using it to achieve some edge as the fight crossed over to the second half of the contest by outworking and outpunching Mares.. 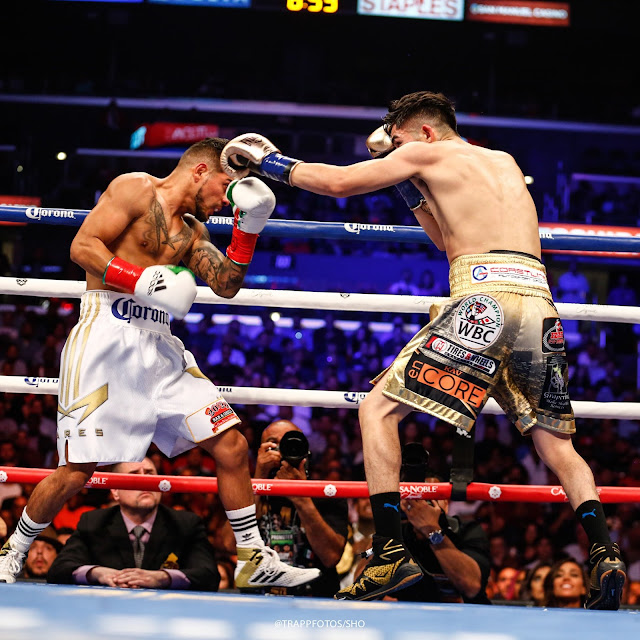 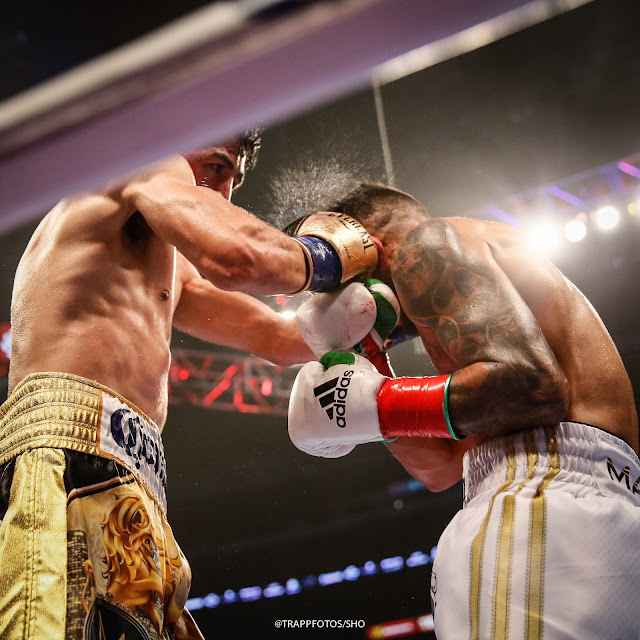 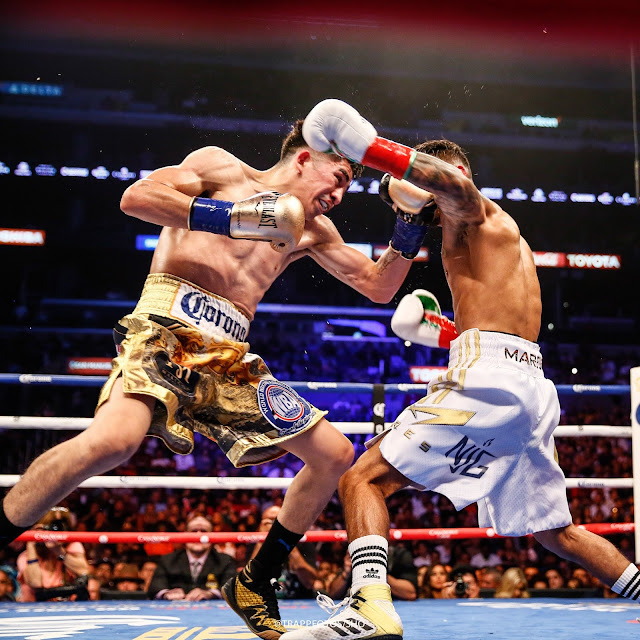 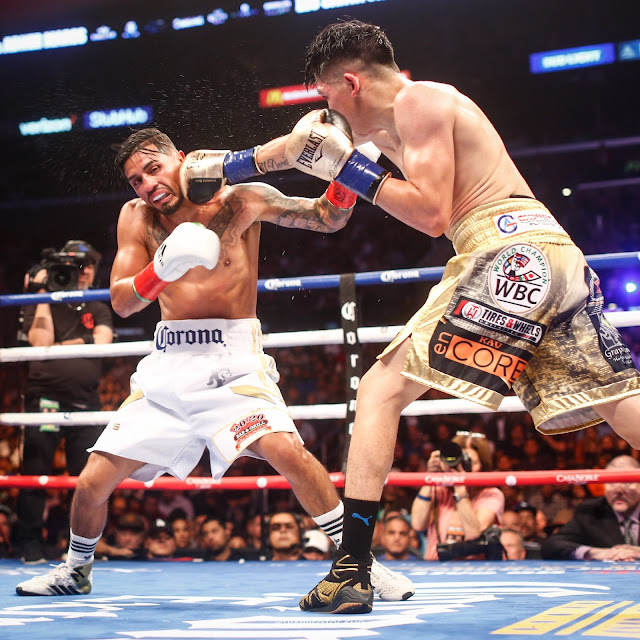 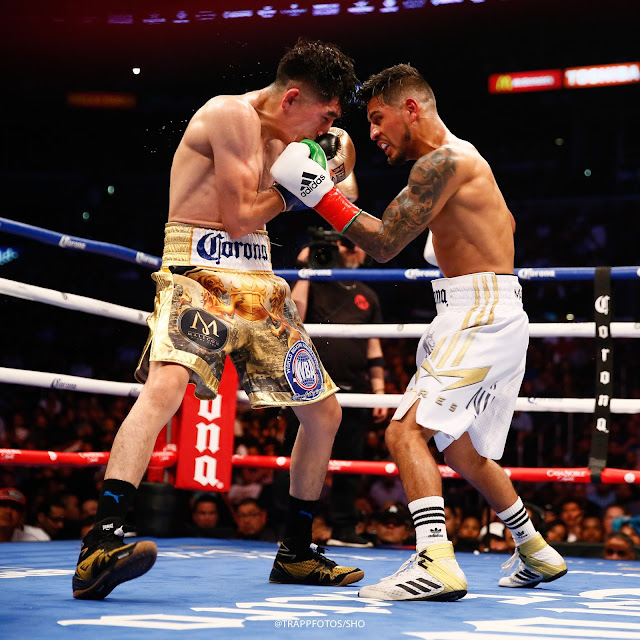 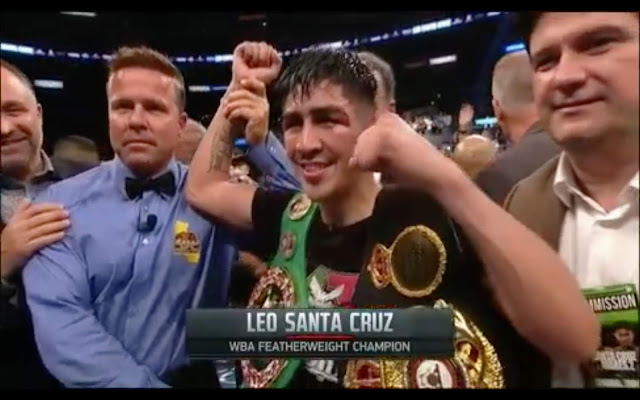