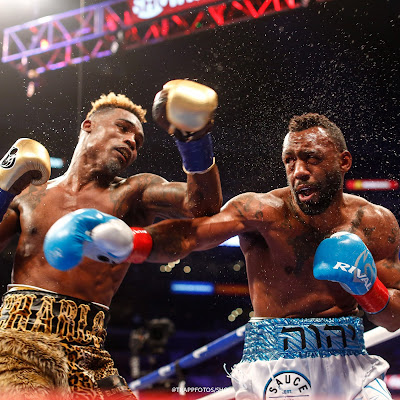 Jermell Charlo knocked out his last four opponents before this fight, with his last coming against Erikson Lubin in October of last year while Trout has lost two of his last three with defeats to Erislandy Lara and Jarrett Hurd, coming into this fight.

Trout started out strongly defensively with Jabs, while Charlo reacted when needed with big combinations

Charlo sent Trout down in the third round with a big left but Trout got back up with the Jabs and defensive show  Stopping Charlo from capitalising on the damage.

Charlo Secured another Knockdown in the 9th, with a shot to the head. The period Trout actually started getting hurt but showed he could actually take a punch. 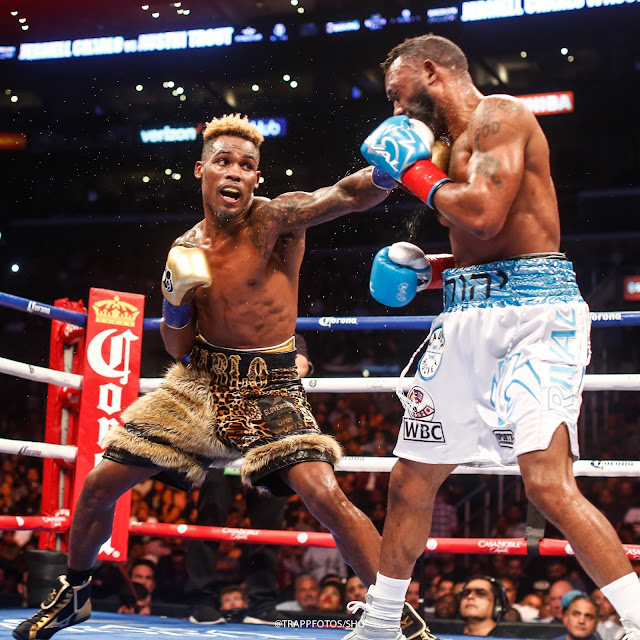 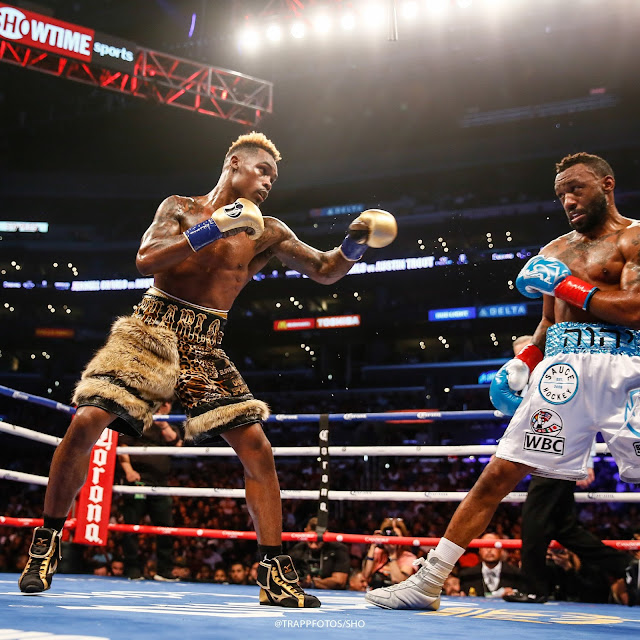 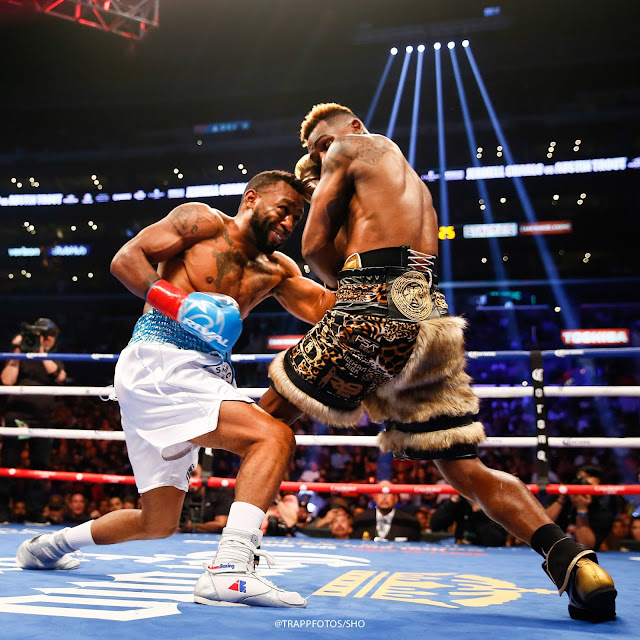