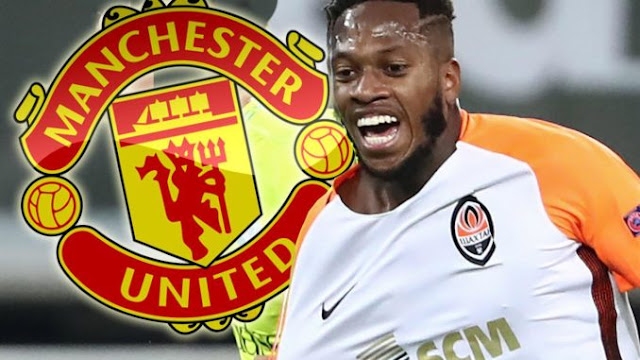 The Brazilian and Shakhtar Donetsk midfielder Fred is set to undergo a Manchester United medical ahead of his move to the English side this summer.

The 82nd minute substitute in Brazil’s 2-0 over Croatia is set to be Jose Mourinho’s first signing this summer. He has over 150 games for the Ukrainian club since joining Shakhtar from Brazilian side Internacional in 2013

Brazilian coach Tite acknowledges the positivities in the move but maintains the youngster should quickly complete the proceedings for the move in order to focus mainly on the FIFA World Cup.

“When this happens, and it is inevitable, they are going to come to us and our advice to them is resolve this as soon as you can so your head is back with us and focusing on the national team,” Tite said.

He later added: “If I was a manager I’d ask to sign him as well.”

Brazil will play another friendly, against Austria in Vienna, on June 10 before heading to Russia where they will face Switzerland, Costa Rica and Serbia in Group E.