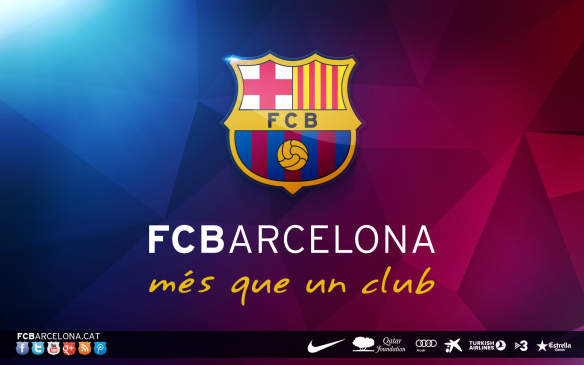 FC Barcelona tops Real Madrid and Manchester United in Sponsorship earnings in the last one year, according to Forbes recent research.

The Spanish giants have been making $247 million per season through sponsors, $45m more than second-placed Manchester United and $47m more than third-placed Real Madrid. Barca had their earning increased by $15m, while United and Madrid have seen a drop of $12m and $16m respectively.

This happened when they changed the space in front of their shirts to the highest bidders, changing from one to another in a bid to compete financially with their rivals. Qatar Foundation replaced Unicef – Barca had worn the non-profit on the front of their shirt since 2006, then Japanese e-commerce company Rakuten replaced Qatar Airways as the club’s principle shirt sponsor.

The Club has had other sponsors like Nike – their kit supplier, paying in excess of $100m per year depending on performance and Beko a Turkish goods retailer pays over $20m per year to appear on the sleeve of the club’s shirt and the front of their training kit.

Other Clubs In The Top 10 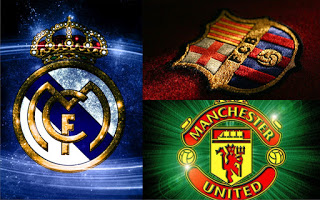