Skip to content
HomeNewsCristiano Ronaldo Tells Iranians To Shut Up 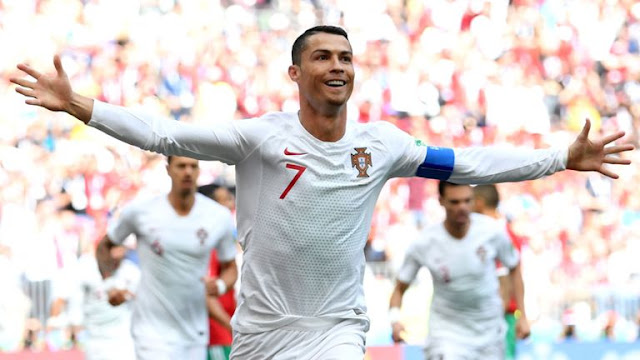 The Iranian fans had gone an extra mile in ensuring, they qualify for the knockout stages of the world by surrounding Portugal’s hotel in the early hours of Monday morning.

Cristiano Ronaldo On Another Level

They had all been out to disrupt the sleep of the Portuguese players with Vuvuzelas, horns and a giant drum , which seem to have worked, as the Portuguese captain Cristiano Ronaldo was seen gesturing to them to keep quiet.

The Iranians have come to the reality that progressing into the knockout stages of the competition, required a win over the European champions pending the Spain Morocco result.

Portugal will need a draw to proceed and Ronaldo, who has been overtaken in the Golden boot race will want to add to his tally of four goals.